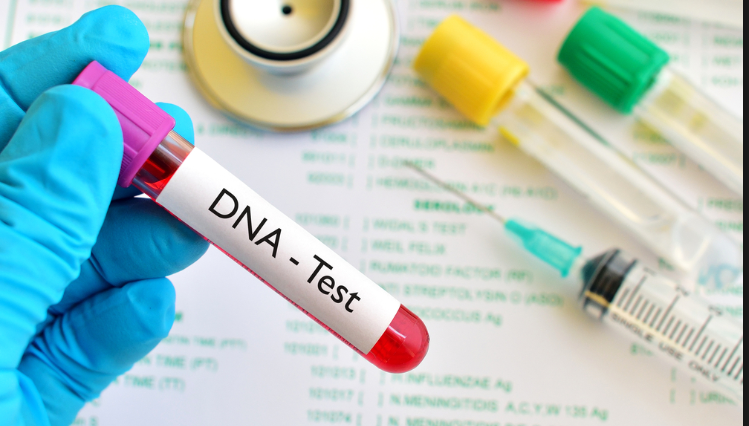 To date, AGTC has rendered its services to over 2 000 families seeking paternity tests. Said Dhlamini:

Our DNA testing has been focused on human identification including individual DNA profiling and databasing, the establishment of parentage and other biological relationships as well as forensic applications including sexual assault (rape) cases.

DNA-based paternity testing has been the most popular service, to date we have tested over 2000 families coming from all corners of Zimbabwe.

AGTC has been operational since 2015 and according to Dhlamini, the institution’s DNA lab has brought genetics testing to people who previously could not access the services.