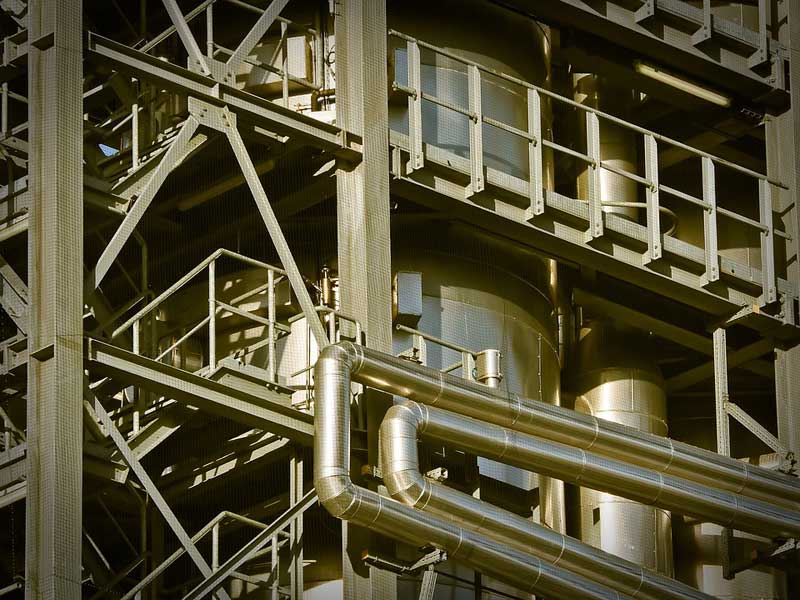 PPC shares on the ZSE plummeted a whopping 42+% on this year and is forecasted to fall by further, The Chronicle reports.

According to the publication the current economic crisis is the reason why PPC is having a hard time:

The company’s disappointing performance comes amid a surge in imports, lack of infrastructure investment, mooted price increases in Southern Africa and weak consumer demand. PPC must also make provision for carbon tax, which came into effect on June 1 2019. PPC has said that the effect of carbon tax would be R100m-R120m for cement and lime per year. PPC partially attributed the expected fall in earnings to inflation in Zimbabwe exceeding 150% in the six months to end September.

PPC has said the lack of demand in South Africa and lack of forex is Zimbabwe is frustrating the company.