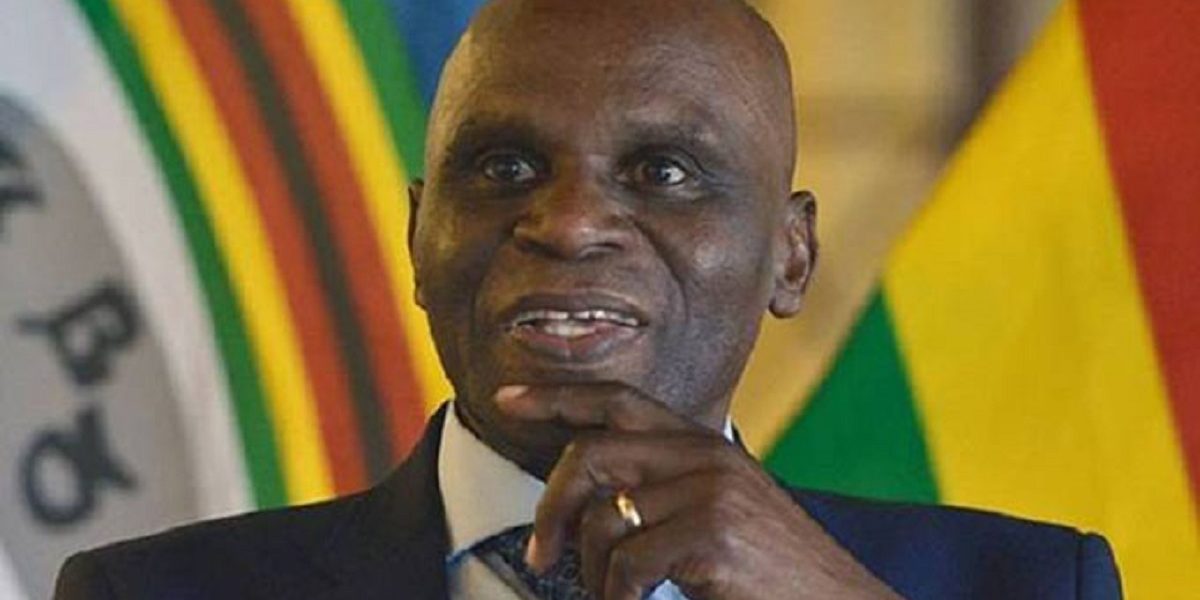 Deputy Chief Secretary to the President and Cabinet, Mr Justin Mupamhanga has retired, having served in Government for 36 years.

Speaking to the Herald, Mupamhanga said that he will continue to contribute to the country despite his retirement. He said:

While I’ve retired as a civil servant, I’ve not retired from my country. I will continue to root for and love my country just as I loved it when I left university in 1975 to join the liberation war.

Mr Mupamhanga joined the civil service in the Economics Division of the President’s Department in 1983 and rose through the ranks to head the division in 1992 and was later elevated to the post of Deputy Director (External Intelligence).

He was once posted to the UK to serve as Minister Counsellor before he was called back four years later to transform the Economics Division into the Economics Branch.

He was appointed Deputy Chief Secretary to the President and Cabinet, responsible for implementation, monitoring and evaluation of Government programmes and projects in 2012.