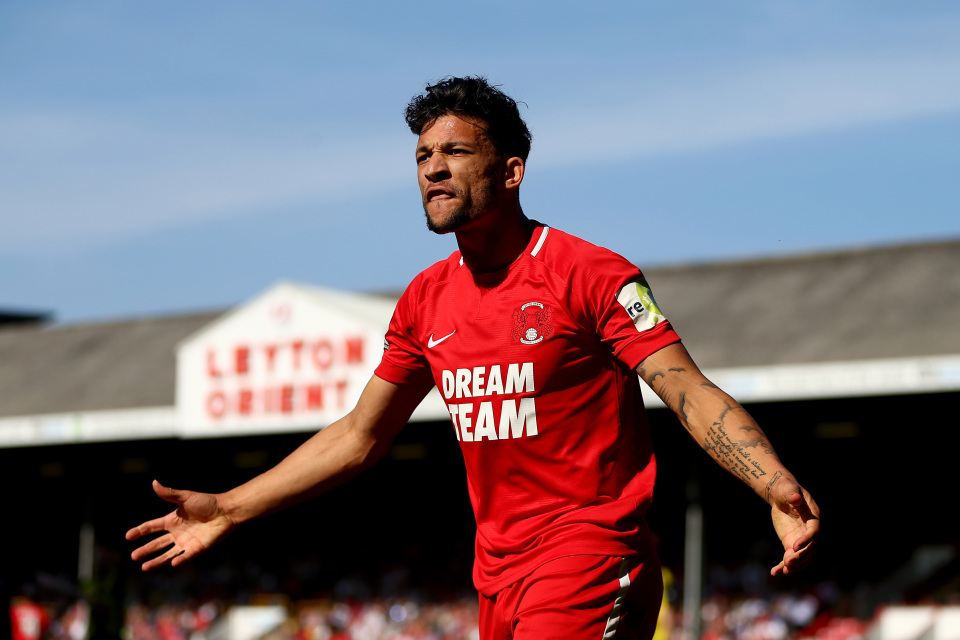 Zimbabwean footballer, Macauley Bonne is still to confirm if he can make it for the Afcon Qualifiers against Zambia and Botswana The Chronicle reports. Bonne was supposed to leave England last night according to the publication but his manager was doubtful of his itinerary.

This was confirmed by the Warriors team manager who said:

We are still expecting Bonne to join camp for the Afcon qualifiers. He was supposed to catch his flight tonight (yesterday) but we have been in touch with his manager who has indicated there were some problems.

We don’t know yet the nature of the problem, we are still to hear from him the final position regarding his travel arrangements.

Bonne recently got his Zimbabwean passport and is expected to join the squad in camp anytime from now.