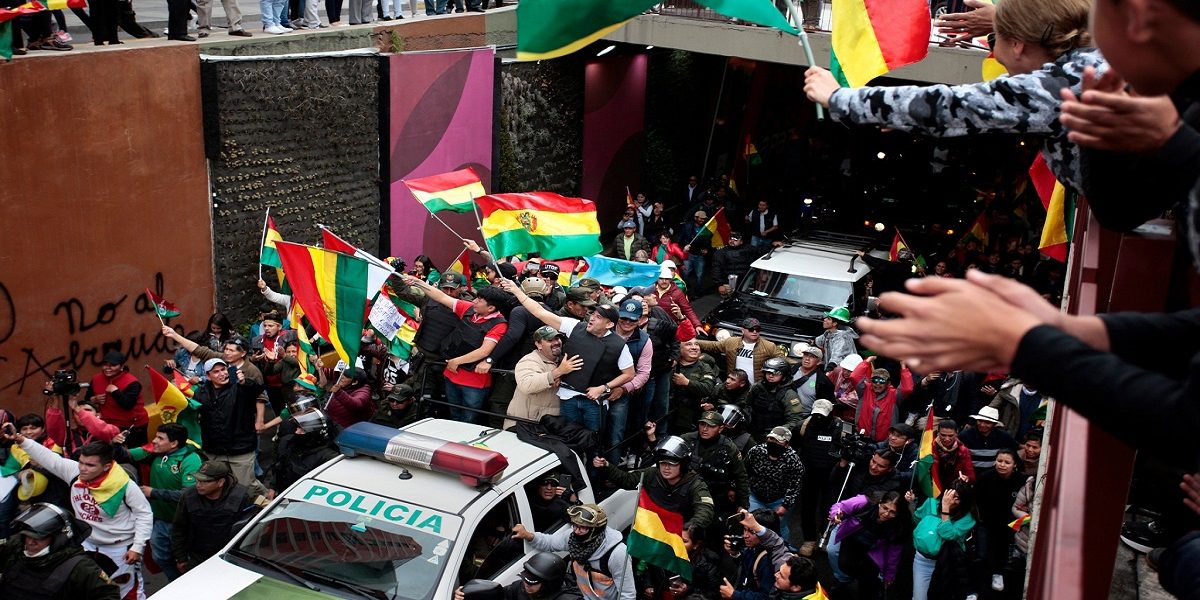 Bolivian President, Evo Morales of Bolivia, who came to power more than a decade ago and his deputy, stepped down on Sunday “to avoid bloodshed”.

Their resignation comes after unrelenting protests by an infuriated population that accused Morales of undermining democracy to extend his rule.

Speaking on Sunday, Morales said that the fight against inequality was never going to stop. He added:

I want to tell you, brothers and sisters, that the fight does not end here.The poor, the social movements, will continue in this fight for equality and peace.

Morales who was the longest-serving contemporary head of state in Latin America was also the first Indigenous president in a country that had been led by a tiny elite of European descent for centuries.

He was once popular amongst his compatriots for leading Bolivia through an era of economic growth and shrinking inequality.