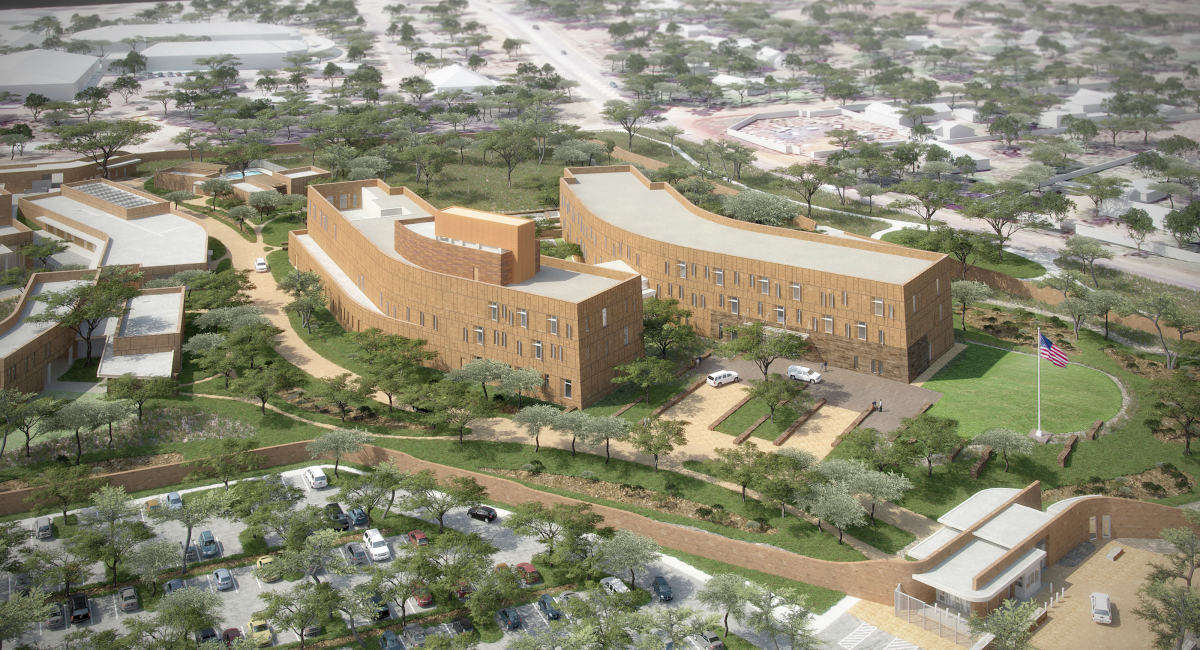 The remarks come after Moyo used language towards the US Ambassador to Zimbabwe, Brian Nichols, that “has been associated with Zanu PF apparatchiks, who visit opponents by night”. Wrote Mufuka:

Trump loves a fight. If Moyo lives on planet earth, he would know that the world does not owe Zimbabwe anything and that Trump is a street fighter.

Trump’s reaction is unpredictable. Trump is like a drunken Irishman, who joins a street fight without knowing what the fight was for. Trump can easily cut off food aid to the eight million starving Zimbabweans.

There is really nothing called illegal sanctions. If the US refuses to trade with Zimbabwe and cuts off Visa, MasterCard and American Express Services, there is nothing we can do about it.