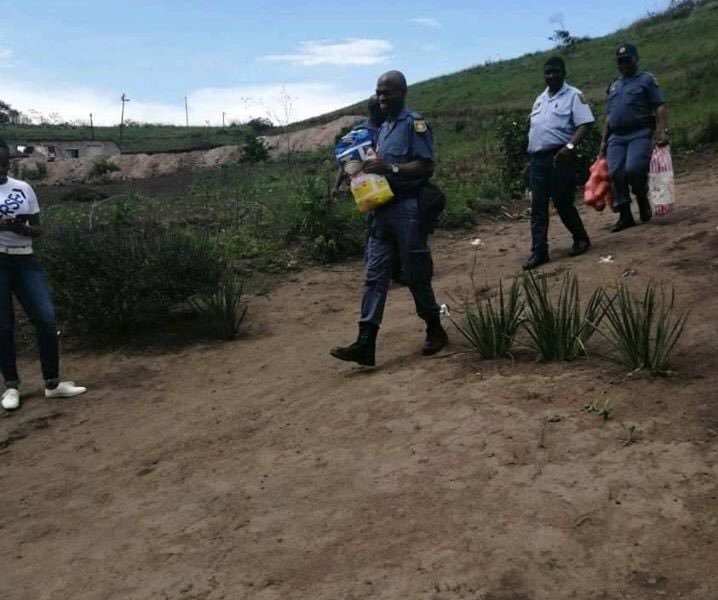 The South Africa Police Service (SAPS) reportedly caught a boy in Durban stealing, and instead of arresting him, they gave him something to eat.

The boy had told the police that she stayed with his grandmother in deplorable conditions. The officers were touched by what they saw when they visited the hovel, prompting them to bring the two something to eat. This was revealed through a Twitter post which reads:

Durban SAPS caught a boy stealing and they ask him why, he said he’s living alone with Koko in an unbearable situation with no food neither a roof to sleep, instead of arresting the boy Police went to see where he stay and they couldn’t help themselves but bringing them something to eat. 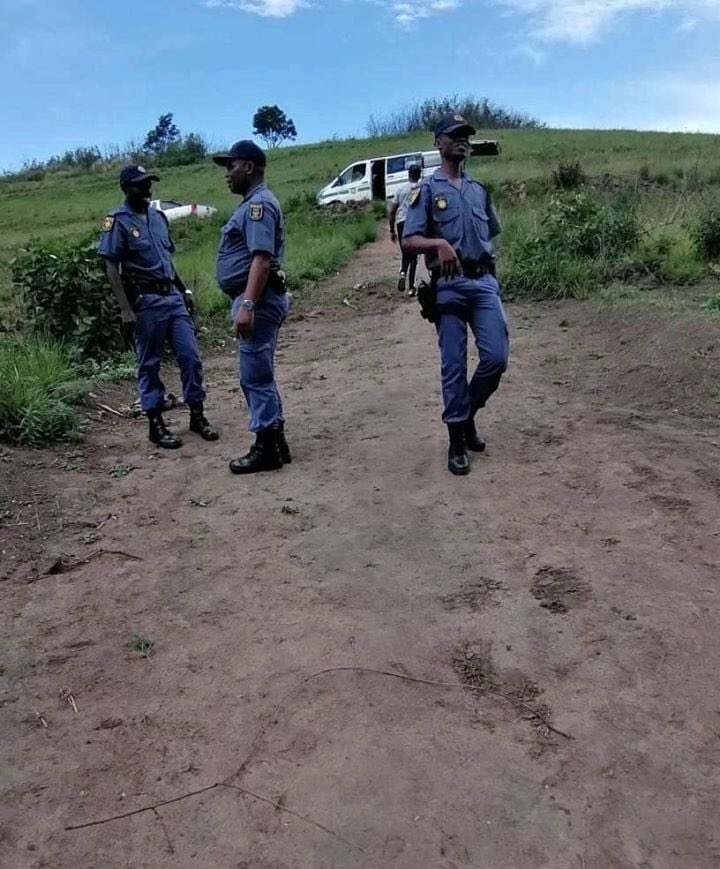 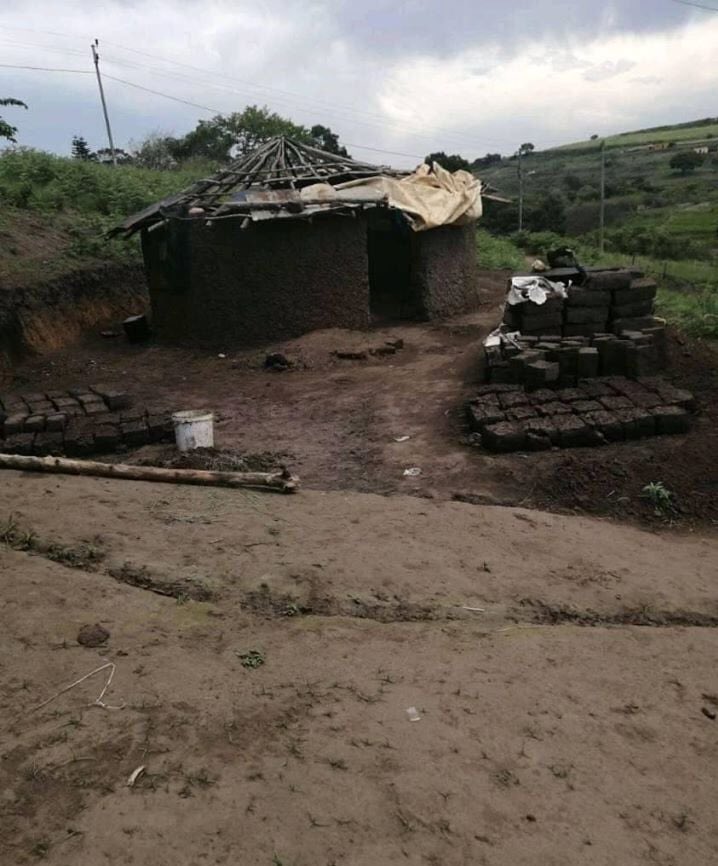 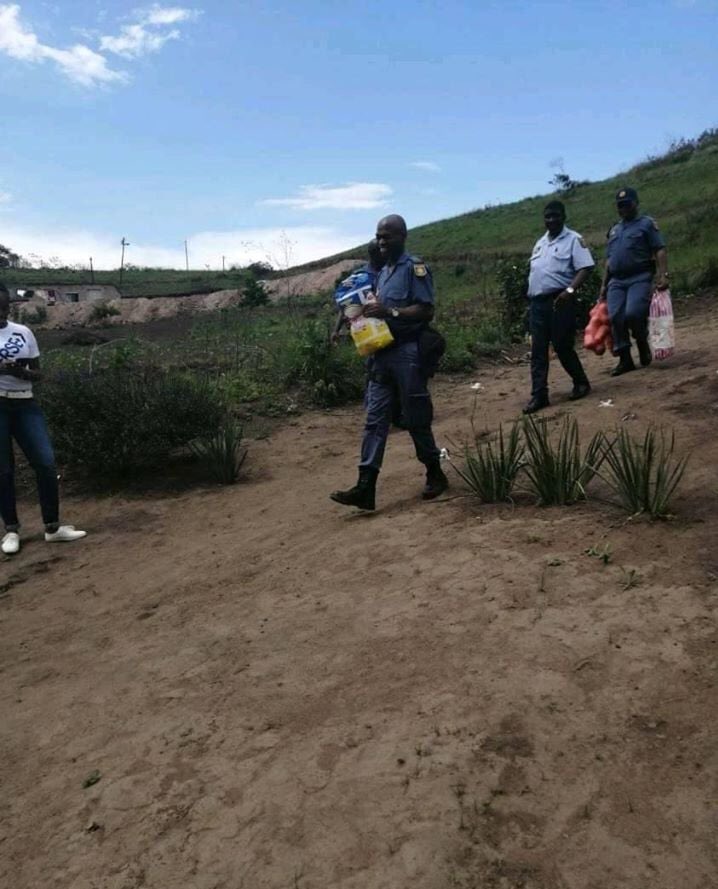 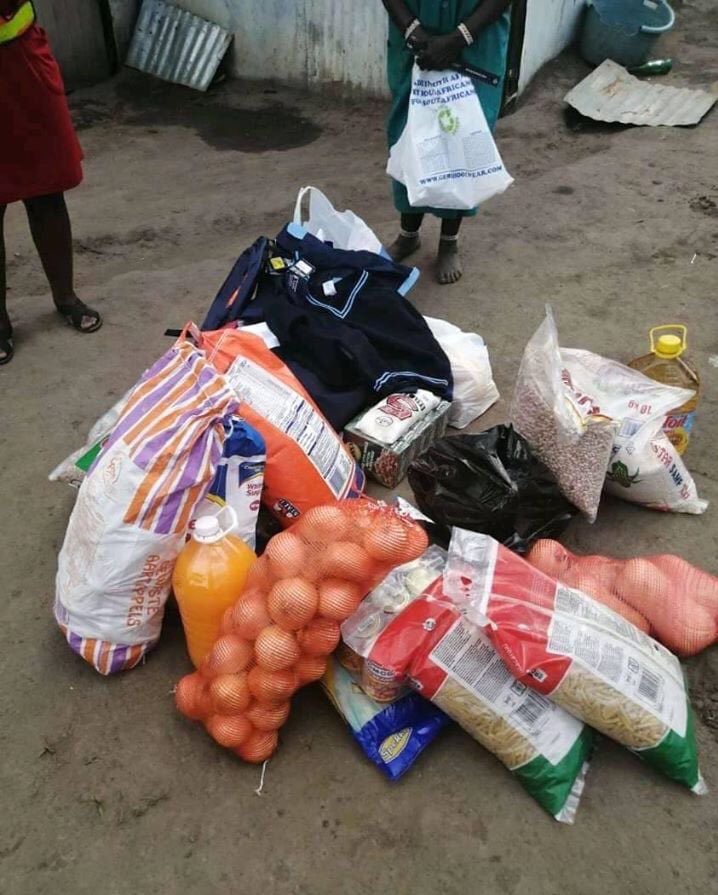 Police Give Food To Young Boy After catching Him Stealing – REPORT