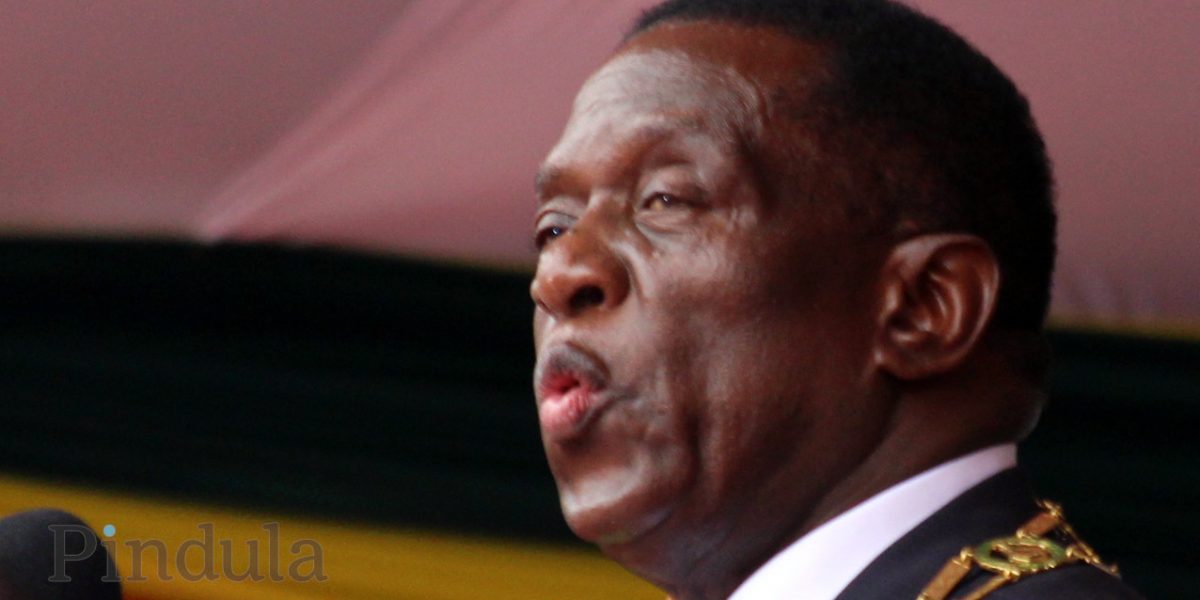 President Emmerson Mnangagwa said that the new banknotes and coins that are set to be introduced on the market on Monday (tomorrow) will deal with the current cash shortages as well as saving members of public from being charged exorbitant fees by mobile money operators.

President Mnangagwa said this while addressing an anti-sanctions rally at Tshovani Stadium in Chiredzi on Saturday. He said:

You were not getting money from the banks, but on Monday (tomorrow) we are going to inject more money in the banks until we reach a level where you lose appetite to go and get cash from EcoCash.

You will simply go to the bank if you have money in your account and withdraw it to buy what you want.

President Mnangagwa also said that the country will not go back to using multi-currencies in domestic transactions.

He asserted that no country will achieve economic success without using its own currency.