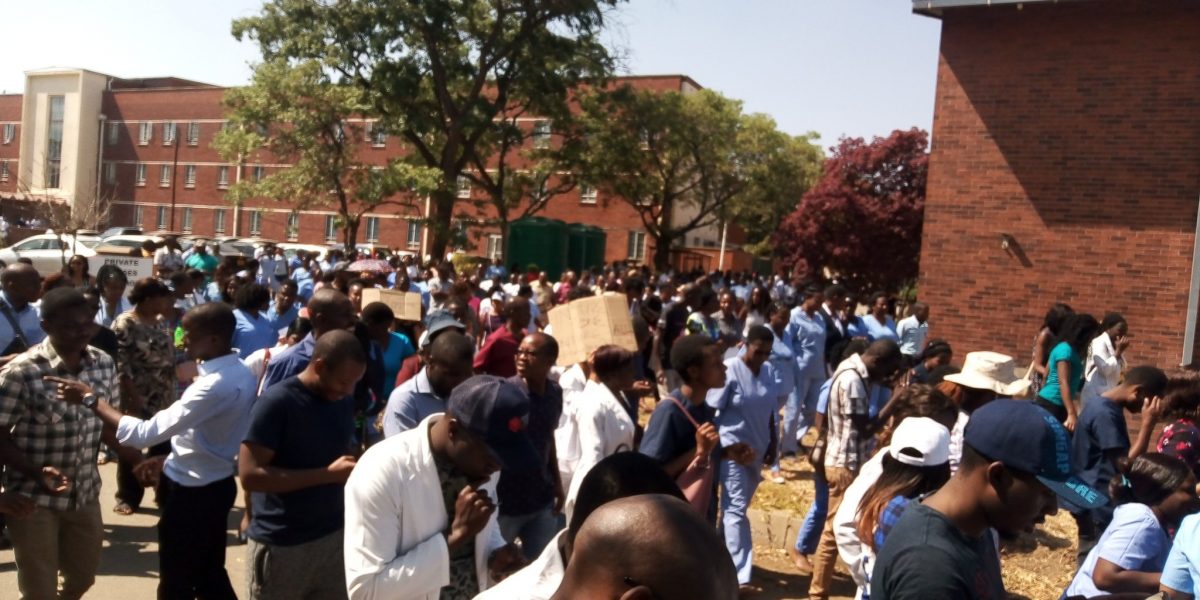 The Zimbabwe Hospitals Doctors Association (ZHDA) says the government erred in firing incapacitated doctors as the move will not capacitate those who remain.

The doctors slammed the government for negotiating in bad faith and called for dialogue to be held in good faith. ZHDA said in a statement:

Robust dialogue in good faith should take place with key stakeholders to help direct the capacitation of the workers and the public health institution.

We wish the same zeal and energy being displayed in punishing doctors could have been applied to see to the welfare of beleaguered hospitals and workers.

Last week the government dismissed 211 doctors who have been on strike for over two months over poor remuneration.

The doctors want their salaries to be paid in the much stable US dollar currency or in local currency but pegged according to prevailing Intermarket bank rates.