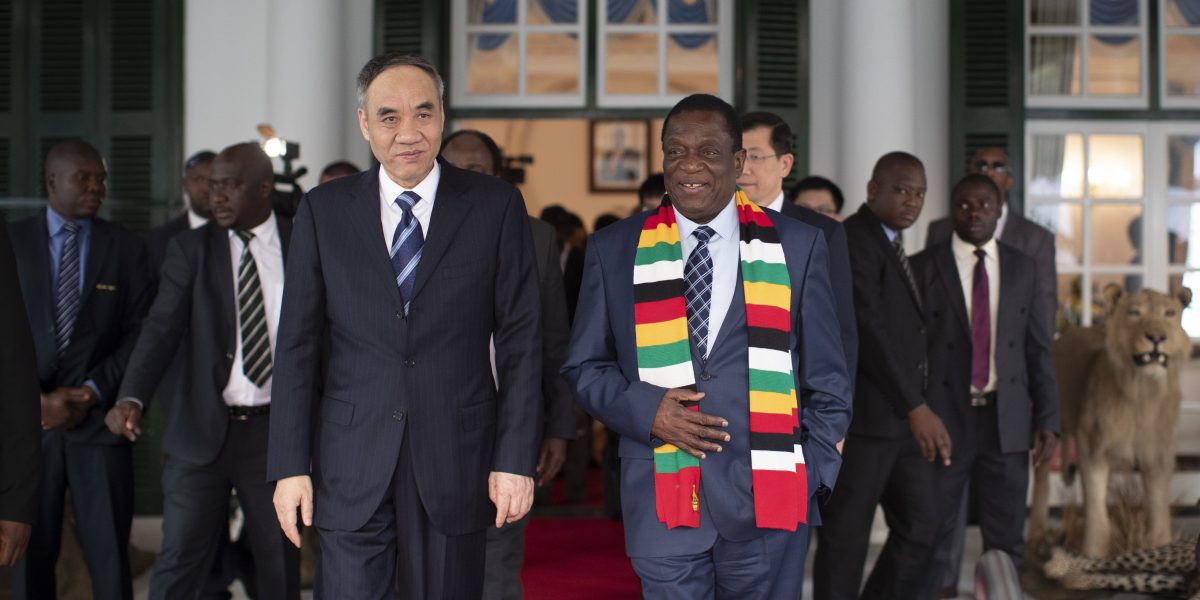 An American-based Zimbabwean political analyst believes that China will not abandon Zimbabwe even though it has failed to improve governance despite Robert Mugabe’s fall from power in 2017.

Assistant professor of political science in African studies at Wellesley College in Massachusetts, Chipo Dendere, says though China knows that corruption is at the root of Zimbabwe’s problems, it still needs to access the country’s resources. She said:

China is not blind to the core of Zimbabwe’s problems which are corruption.

China’s dilemma, on one hand, is the friendship and the desire to get access to resources [in Zimbabwe] and on the other is the reality that Zimbabwe’s elite are deeply corrupt.

Corruption goes against everything that China believes in.

Both Chinese officials in Harare and Harare authorities have denied reports that Chinese financiers had suspended US$1.3 billion in lending to three key projects.