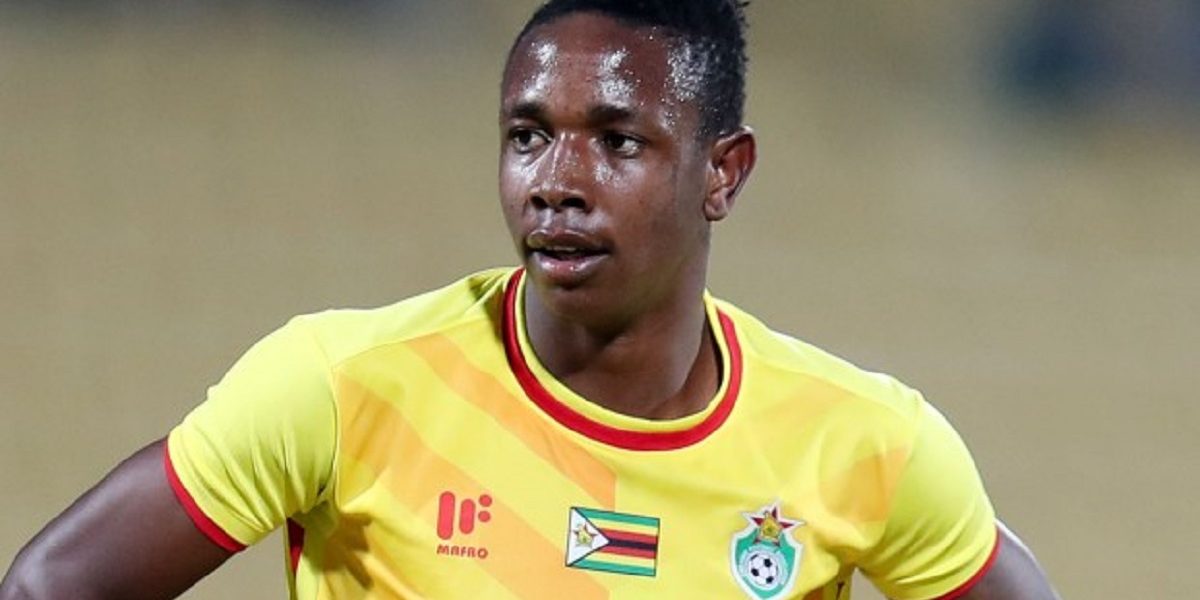 The Highlanders’ gaffer has expressed his excitement over the team’s marksman Prince Dube‘s return after a 2 match ban, the Chronicle reports.

I’m happy Prince is back, he gives me more options. He has been training okay, he is in a good mood after missing two matches.

He is a good player, he is an important player and we have more good and important players. Because of Prince’s return, we will have to make changes to the squad that played the last two games