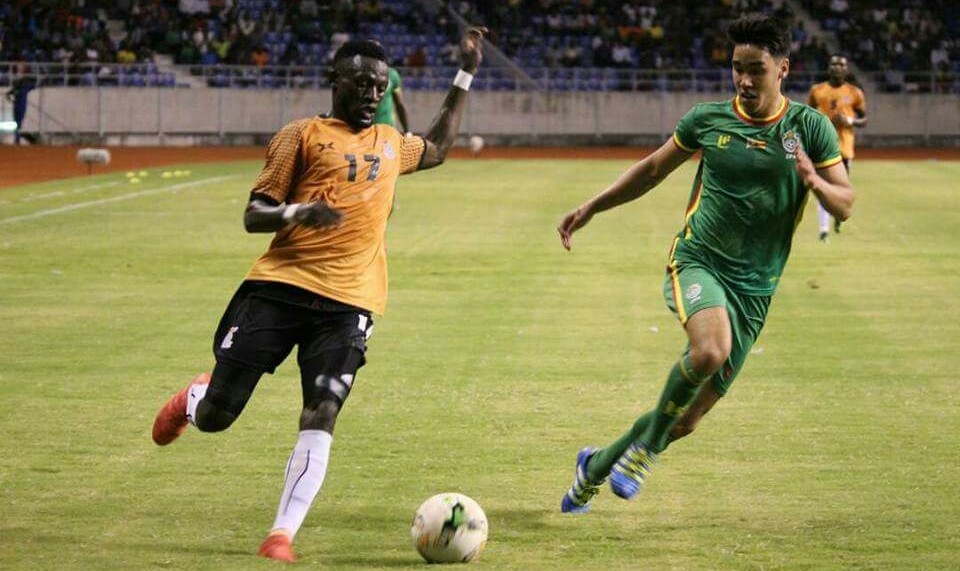 Warriors manager Wellington Mpandare said that Bolton Wanderers left-back Adam Chicksen was not been called up for the AFCON qualifiers against Botswana and Zambia as he is seeking a new contract with his club.

Speaking on ZTN’s football show The Couch, Mpandare disclosed that Chicksen’s short-term deal with Bolton is set to expire in December and his absence during the international break may reduce his chances of getting a new deal. He said:

He is out of the Warriors’ games. Chicksen is supposed to renew his contract (with Bolton) in December.

Their league will not stop during the international break, so if he comes here during that time he will miss a couple of games and chances of him getting a new contract will be reduced.

Chicksen was finally given a Zimbabwean passport on Friday alongside Charlton Athletic’s Macauley Bonne.

While Chicksen is not part of the Warriors’ 24-men provisional squad to face Botswana on November 15 in Harare before travelling to Zambia four days later, Bonne has been called up to add more firepower to the strikeforce.