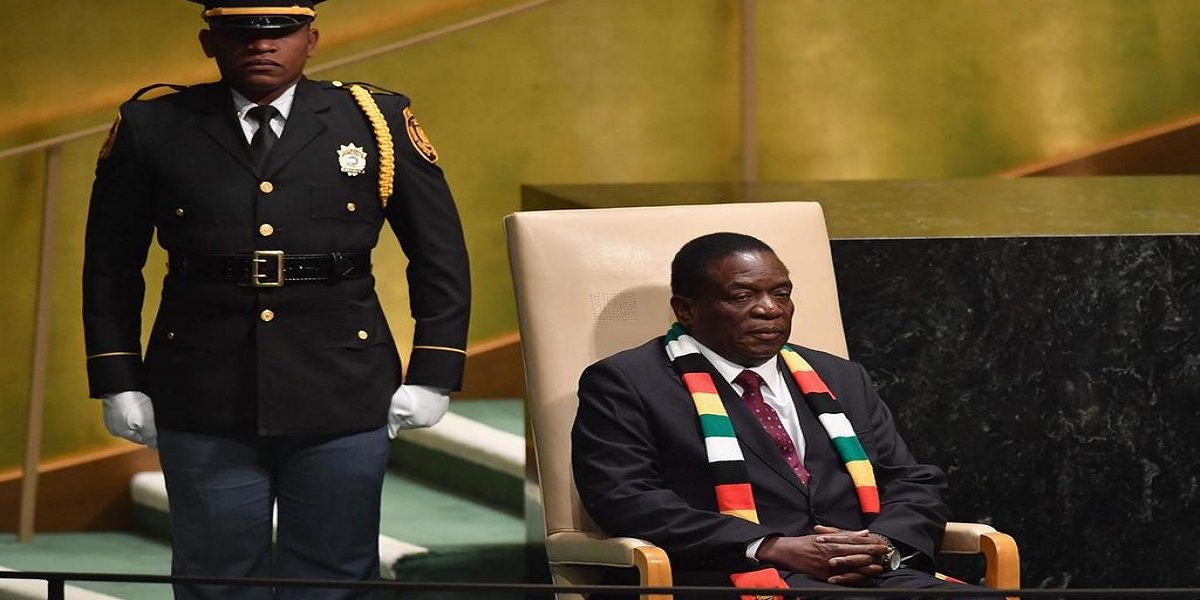 President Emmerson Mnangagwa’s latest cabinet reshuffle does not inspire confidence since he failed to bring in new blood from outside the ruling ZANU PF party, a political commentator has said.

Human Rights lawyer, Dewa Mavhinga, opined that cabinet needs to have heavyweight technocrats in various fields who are given freedom to apply their skills in their areas of expertise to turn around the country’s fortunes. He said:

It does not look like the latest Cabinet reshuffle will amount to much because no new blood was injected from outside of Zanu PF.

What is important is for President Mnangagwa to have radical transformation where Cabinet’s work ethic changes to one of high performance, with zero tolerance to corruption.

Cabinet also needs to have heavyweight technocrats in various fields who are given free rein to apply their expertise to turn Zimbabwe’s economy around.

President Mnangagwa on Friday announced the much-anticipated cabinet reshuffle with a new ministry created altogether, the  Ministry of National Housing and Social Amenities.

A few ministers were moved to different portfolios, with  Kazembe Kazembe being promoted to the powerful Home  Affairs ministry where he replaced Cain Mathema – who becomes the new minister of Primary and Secondary Education.