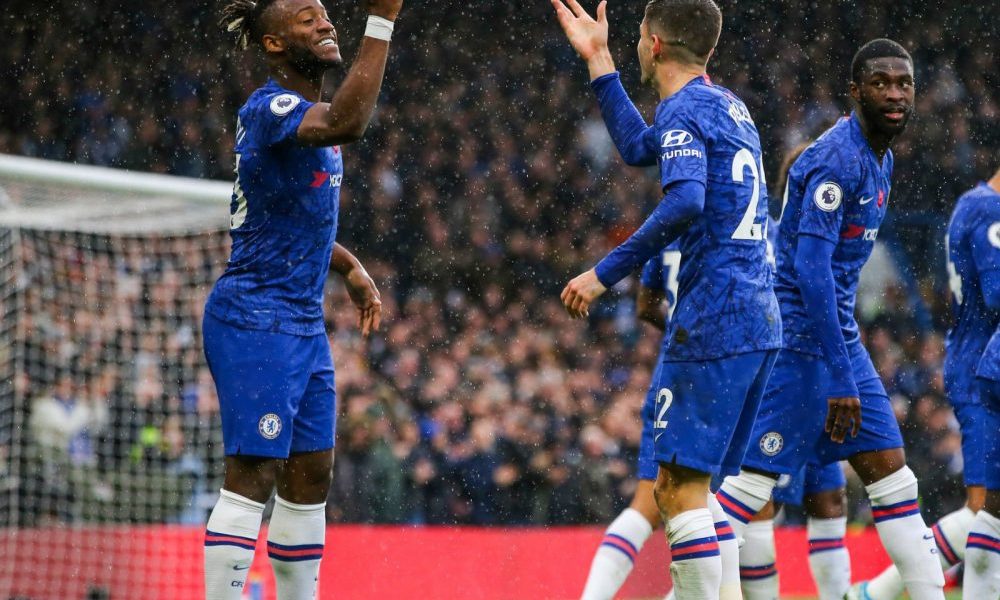 Chelsea has leapfrogged Manchester City into second place in the table after recording a sixth consecutive Premier League win for the first time since the title-winning season of 2016-17.

The Blues beat Crystal Palace 2-0 at Stamford Bridge on Saturday afternoon through goals from Tammy Abraham (52) and Christian Pulisic (79).

Chelsea are now five points behind leaders Liverpool who hosts Manchester City on Sunday. Speaking to BBC Sport after the win, Chelsea manager, Frank Lampard, who was named Barclays Manager of the Month for the month of October, said:

We certainly deserved to win the game, but it was frustrating in a way because we had chances but not enough clear-cut ones.

Chelsea no longer has Eden Hazard but there has been a notable evolution in their attacking play since Lampard was installed as manager.

Lampard has put faith in the club’s youths with Fikayo Tomori, 21, Mason Mount, 20 and Abraham, 22, Christian Pulisic, 21, and 19-year-old Reece James, making his first Premier League start, making his starting side the youngest ever in Premier League terms.