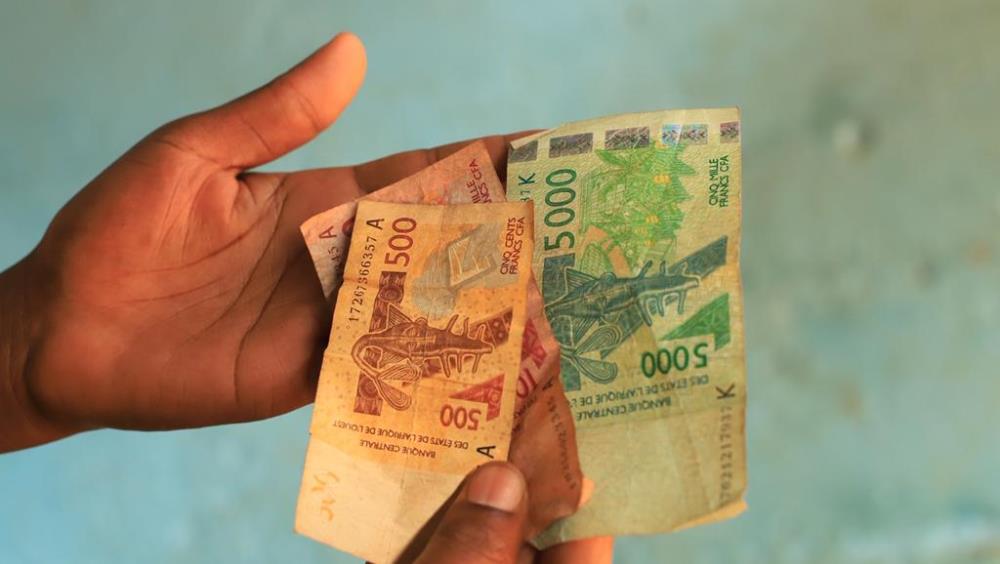 Talon becomes the first President of a former French colony to make the move which has the potential to ruin the relationship with colonial master France.

All CFA zone countries are former colonies of France and have historically deposited their foreign exchange reserves to the Bank of France.

These reserves are insurance that guarantees the stability of the CFA and therefore the control of inflation.

The arrangement is thought to benefit France at the expense of her colonies and Zimbabwean diplomat Dr Arikana Chihombori-Quao was fired from her post at the African Union after she called for an end to the France-Francophone Africa relationship.