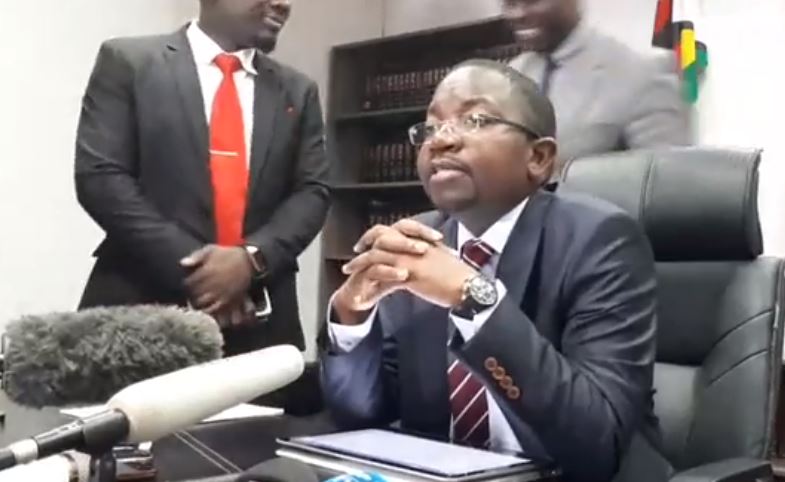 Prominent lawyer Advocate Thabani had his Harare home broken into on Wednesday night while he was asleep with his family.

Speaking to ZimLive by phone on Friday, Mpofu said the break-in is being treated as suspicious and he vowed that he won’t be cowed into silence. He said:

They took my laptop, my wife’s phone and cash. They had all the time to even re-arrange stuff. I think we had passed out.

He added that he had “every reason to believe” that the raid was carried out by state agents looking for information.

Mpofu represented MDC leader Nelson Chamisa in his 2018 presidential election court petition, which, however, the judges dismissed for lack of evidence.