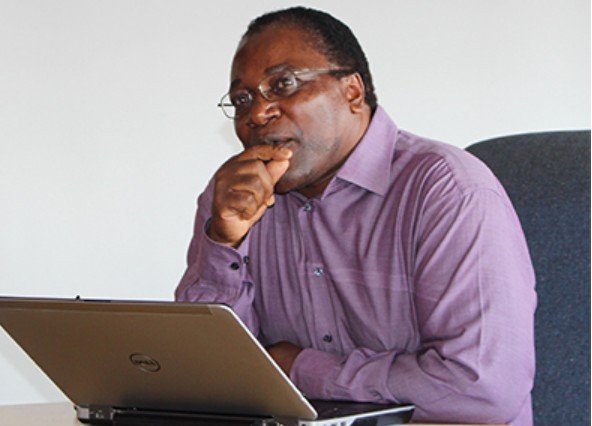 The appointment has been made by President Emmerson Mnangagwa, who is the Chancellor of all State universities.

He is a full professor of history of Christianity in Africa, with more than 30 years of university experience, 16 of which were with UNISA.

ZOU has more than 10 campuses in different provinces around the country.