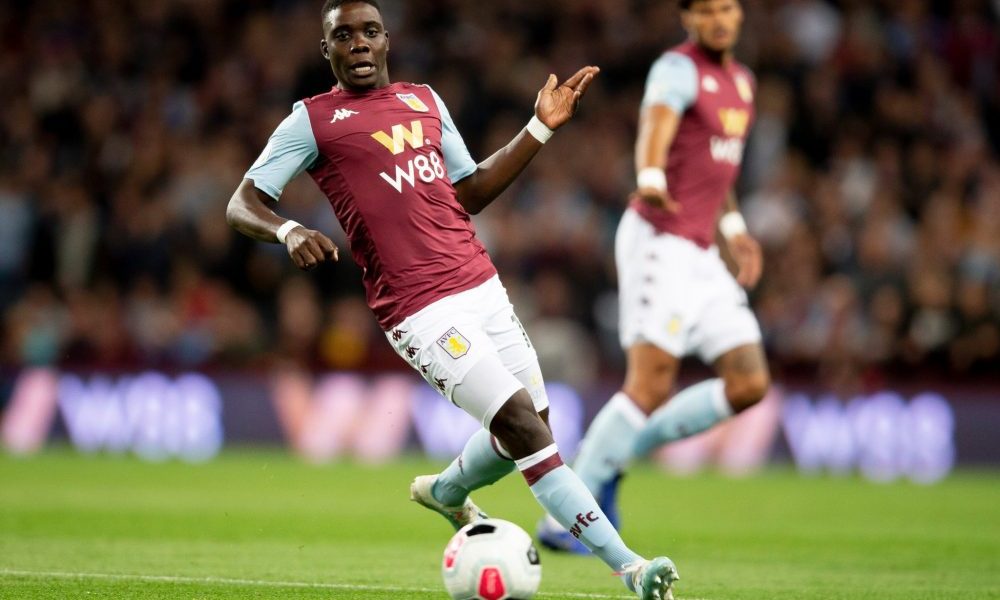 Aston Villa midfield anchorman, Marvelous Nakamba, turned down the offer to be the Warriors captain when he was given the armband by the technical team.

This was revealed by Warriors manager Wellington Mpandare when he appeared on ZTN’s premier football show The Couch on Wednesday. Said Mpandare:

He is not comfortable wearing that thing at all. He was offered at one time and said no.

With Musona, who was captain at the 2019 AFCON finals in Egypt, set to be recalled to the Warriors, analysts have urged Antipas to give back the armband to the “Smiling Assasin”.