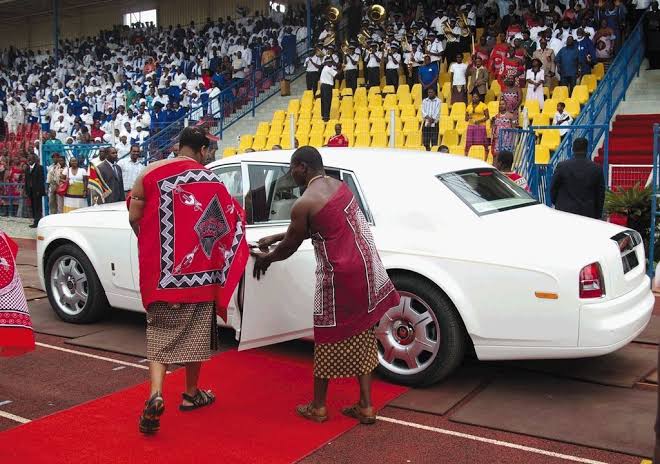 Eswatini monarchy, King Mswati III’s decision to by 120 luxury BMWs and 19 Rolls-Royce cars for his family has caused outrage in the impoverished kingdom.

In Swaziland, public sector workers have not received salary adjustments in three years and the health system has totally collapsed, rendering the poorest of the poor vulnerable.

Tertiary institutions have also closed down due to student unrest caused by the regime’s failure to cater for their tuition fees, textbook fees, accommodation and other expenses.

Pudemo accused Mswati of showing public workers a middle finger and proving to all and sundry that he is a law unto himself.