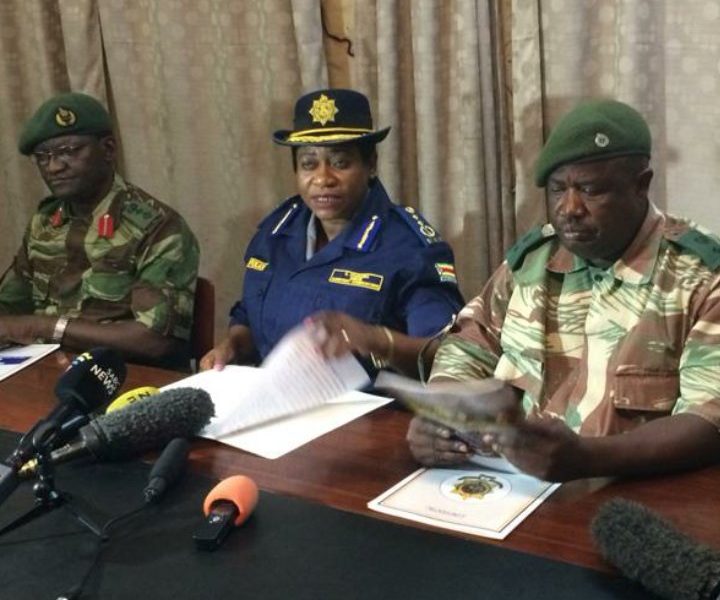 Zimbabwe National Army director of public relations Lieutenant Alphios Makotore has condemned an army officer who shot and killed his wife and injured his mother-in-law in the same incident.

Aaron Taurai Mlambo visited his now-deceased wife and mother-in-law around midnight last weekend in Chitungwiza where he opened fire on the duo and later on committed suicide using his service gun, an AK47 assault rifle. In a statement, Lt Col Makotore said:

The Zimbabwe National Army categorically condemns the actions of the member and violence associated with the incident.

The Commander Zimbabwe National Army, Lieutenant General Edzai Absalom Chanyuka Chimonyo, generals and senior officers, officers, men and women of the Zimbabwe National Army regret this unfortunate incident and would like to offer heartfelt condolences to the bereaved family and wish a speedy recovery to the injured mother-in-law.

Mlambo was attached at Kaguvi Barracks (formerly Old Cranborne Barracks) but based in Masvingo.

He had visited his wife Evelyn Madawo (24) at her 41-year-old mother Nomari Madawo when the tragic incident occurred.