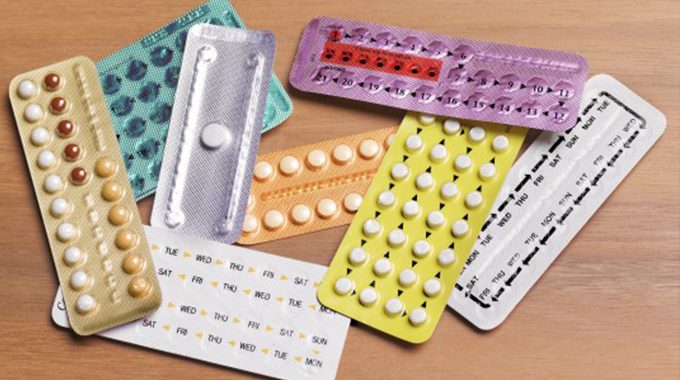 The Zimbabwe National Family Planning Council (ZNFPC) has revealed that the country is facing an acute shortage of contraceptives, with current stocks likely to run out next month.

ZNFPC director Munyaradzi Murwira told NewsDay that male and female condoms are the only forms of contraception that are adequate. He said:

There is an acute shortage of family planning pills, Depo Provera and Implanon, but we, however, have adequate male and female condoms.

Murwira also revealed that ZNFPC is working with donors and suppliers to expedite shipments with some commodities expected in the coming weeks.

Zimbabwe has a contraceptive prevalence rate (CPR) of 67% and an unmet need of 10% that is the proportion of women aged 15-49 using family planning. This is a significant improvement from 2010 when it was at 59 per cent.