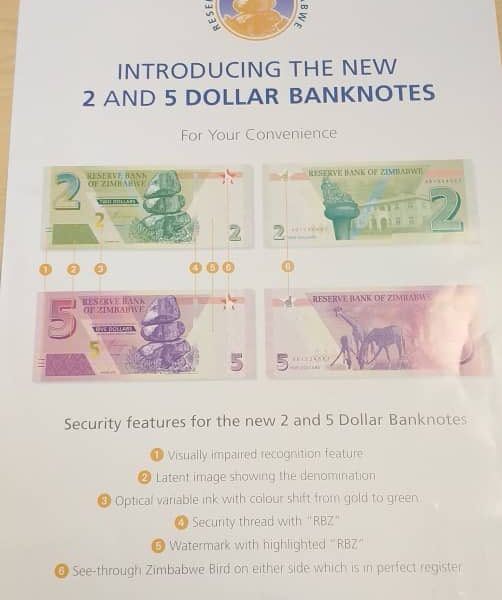 Former Finance Minister Tendai Biti claims that the new Zimbabwe dollar notes were printed in January this year but the Reserve Bank of Zimbabwe (RBZ) could not release them at the time.

Biti argued that the small denominations will be of no use as the economy has descended into hyperinflation. He said:

The madness continues unabated. These notes were printed long back in January 2019 but they couldn’t use them thanks to a tweet.

Now they are pumping same into a market which thanks to hyperinflation has no use for small units of $ 2 or $5. Arbitrage and rent.

On 11 February this year, Biti claimed that the RBZ was planning to introduce a new currency the following week. He used Twitter to make his claim.

3 comments on “New Zimbabwe Dollar Was Printed In January – Biti”