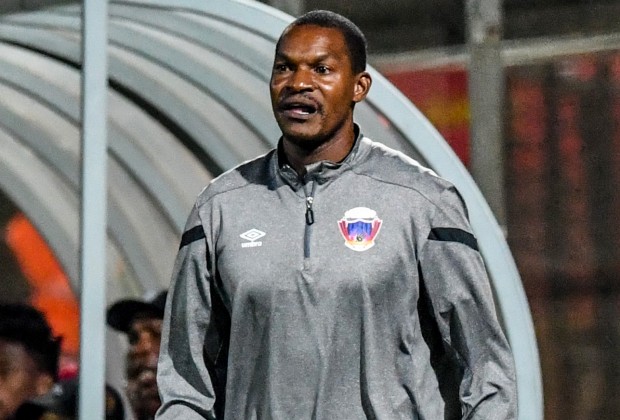 Elvis Moyo, Silas Maziya and Boikanyo Komane were all injured in the first half. Speaking to SuperSport TV after the match, Mapeza said:

It was unfortunate but credit must go to the boys, it was a massive improvement ever since I’ve been here. What we need is to keep working hard, keep believing and see how it progresses.

Mapeza was, however, upbeat by his charges’ performance against Kaizer Chiefs despite losing 0-2.

Amakhosi won courtesy of a brace by Dumisani Zwane as he netted in the 68th and 90+2 minutes.