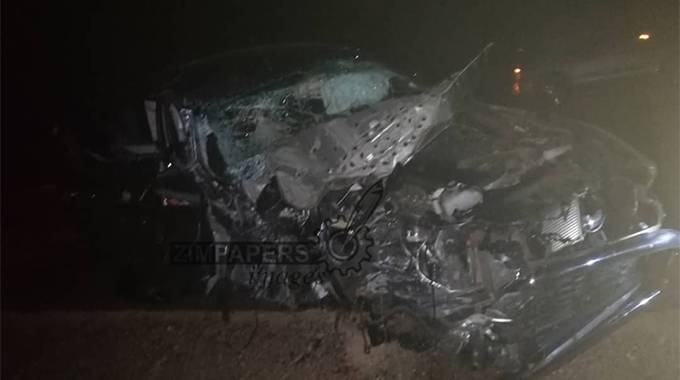 Zimbabwe Miners Federation (ZMF) president Henrietta Rushwaya was on Wednesday night involved in an accident which killed one person on the spot.

The fatal crash occurred around 11 pm when the vehicle she was travelling in was involved in a head-on collision with another one just after Munyati River near Battlefields in Kwekwe.

The ex-ZIFA boss was travelling to Harare from Gweru where she had attended the ZMF annual conference.

The incident happened around 11 pm. It was a head-on collision and we are told the driver of the other car died on the spot.

We heard that the driver of the other car was found with his phone and phone charger in his hand. Looks like he was trying to charge the phone.