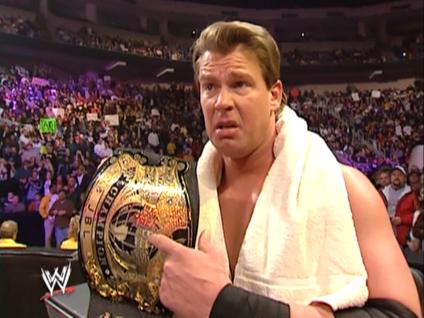 Former World Wrestling Entertainment, WWE Champion, John Bradshaw Layfield, affectionately known as JBL, is in Zimbabwe on a two-day visit to help to develop the sport in the country.

JBL arrived in Zimbabwe on Wednesday and visited Mabvuku grounds before embarking on a similar journey to Mufakose and Glen View. He said:

I am here in Zimbabwe for the love of sport and I hope that we will work together and develop the abundant talent that is in this country. These kids need support and that is what we are trying to do.

JBL is a former American football player and wrestler. A month before he retired at the 2009 WrestleMania XXV, the 52-year-old became the Intercontinental Champion, which made him the 20th Triple Crown Champion and the 10th Grand Slam Champion in WWE history.

One Comment on “Former WWE WrestleMania Champion In Zimbabwe”