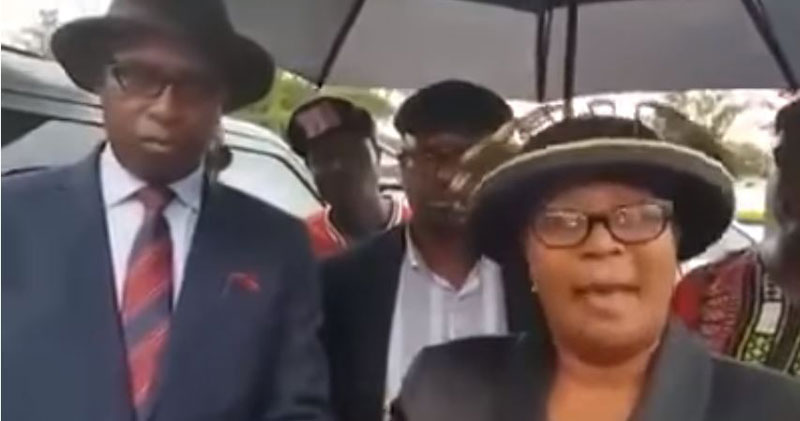 MDC T Vice president, Obert Gutu has tweeted macking people who are celebrating the con-court dismissing Khupe’s case where she is seeking damages from parly for unconstitutionally booting her out of parly after she was expelled from the MDC after Tsvangirai‘s death.

I realize some ill-informed & ignorant folks are celebrating the ConCourt judgment that was handed down today in a matter involving MDC-T President @DrThoko_Khupe Well, well, well, they think the storm is over… Lol. This is the calm before the REAL storm! #VivaZimbabwe

Khupe’s case fell apart today in the afternoon after the constitutional court bench dismissed her case against the parliament of Zimbabwe.