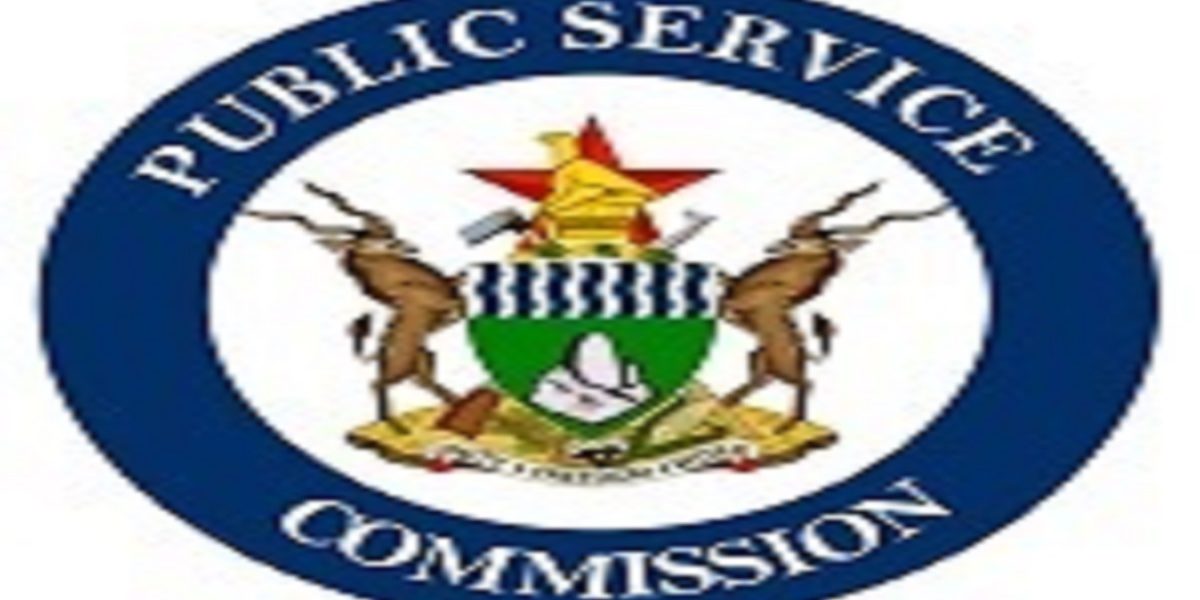 The Public Service Commission has expelled its paymaster, Brighton Chiuzingo, who was on suspension since last year for abuse of office and maladministration.

The Herald was told that Chiuzingo was on Friday informed of his expulsion through a letter. An unnamed spoke to the publication saying:

He was discharged of his duties and he is no longer part of the SSB (Salary Service Bureau). He was given the letter of discharge from his duties last Friday.

Reports suggest that Chiuzingo had a culture of increasing his own salary and at some point, his net salary stood at $1 595.46 but it was increased to $6 575.11.

Chiuzingo is also accused of misusing a number of government vehicles.