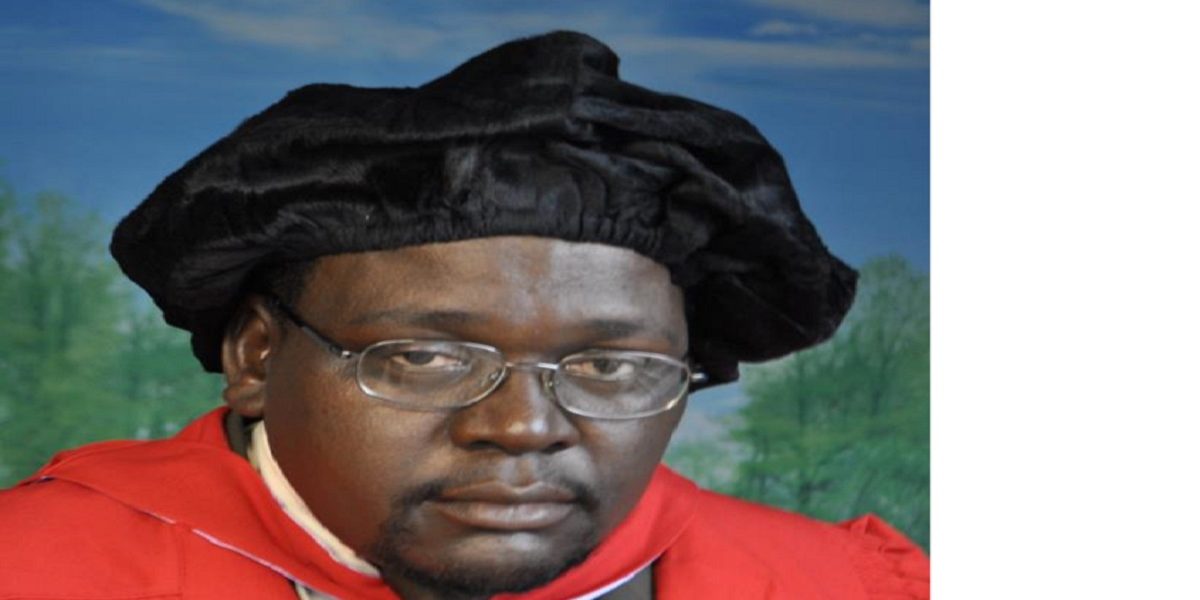 Progressive Teachers Union of Zimbabwe (PTUZ) president, Dr Takavafira Zhou has said that the union will not be participating in the Apex Council organised demonstration set for this Wednesday. Civil servants will be marching for better salaries. Below is the statement by Zhou.

That civil servants are incapacitated and there is need for a United Front to confront the employer is a fact that no one can deny. However, unions can only be united when they share the same frame of reference and call for participation of all civil servants in any designed course of action. It is sad to point that Ptuz will not be joining the Apex Council march tomorrow.

-Fundamentally, Ptuz marched out of Apex Council because of Apex’s addiction to collective begging and romance with the government as opposed to collective bargaining.
-Despite this, participation in a legitimate cause is part of our DNA, but we have not been officially invited by our colleagues.
-We also differ with the modus operandi of 70 people marching to hand over a petition when there are more than 130 000 teachers and more than 230 000 civil servants in Zimbabwe. The 70 people stated in Apex’s application to police dated 31 October 2019 is a betrayal of the voices of incapacitated civil servants. We wonder what the other multitude of teachers and other civil servants would be doing if we follow such a constricted modus operandi.
-We have many of our members who had expressed interest in taking part in the march but cannot because of the limited numbers permissible in the march.
-Worse still Apex Council communiques are so clear that Apex Council leaders would address marchers and therefore has no room for others who may not share the same frame of reference with Apex.
-We also note that the Apex Notice to police dated 31 October and the other Apex Council Communique dated 5 November have different marching times thereby creating a credibility gap in Apex communication.
-It is also not clear from Apex, what would be next after the march and handover of a petition.
-Civil servants incapacitation at workplaces is real and a mere march by 70 people and submission of petition falls far short of drastic action that must be taken to entice our gvt into urgent and meaningful collective bargaining.
-It is Apex Council’s lackadaisical approach to labour issues that has kept civil servants in this quandary at a time when section 65 of our constitution is clear on the need for robust collective bargaining.
-It is Apex that has specialised in collective begging that has no time frame for the past three years when meaning collective bargaining can be concluded in less than 4 months.
-With Apex Council’s routine rather than episodic romance with gvt one wonders whether this latest episode is not an extension of the romance escapade with the employer trying to breathe life in the moribund Apex as a diversionary method of pacifying restless civil servants into hoping that Apex has now been rejuvenated, but with nothing more than borrowed bravado from the employer in a charade to buy off time. Worse still three weeks from now any struggle by civil servants would be futile as the backbone of the struggle, viz, teachers would be closing schools. Hope Apex is not buying off teachers’ revolutionary impetus that currently is expressing itself in working for two days per week and was reaching a decisive phase without the active participation of Apex Council leaders.

We, however, as Ptuz, remain ready for meaningful pursuit of any collective legitimate civil servants struggle after the 6th of November 2019 pre-determined march. The struggle of civil servants must never be micromanaged and remotely controlled and must include every civil servant not 70 marchers in Harare only. Marches throughout Zimbabwe may have made sense. Real cadres in the civil service must push all union leaders for a real march and time-framed engagement with government. We cannot afford to give the employer the comfort of urinating upon civil servants and tell them it’s raining. In the meantime incapacitation that is real in schools must continue unabated. We will remain open for all meaningful entrenched battles against the employer where weapons of combat must be sent clanking into automatic gear firing from all angles in order to defend our dignity and better future. Enough is enough, and for better and for worse, we must never allow an employer to determine our modus operandi or choose a battlefield for us. Meaningful, concerted, vigilant, resilient and united action by all civil servants is our fastest paradigm to better engagement with government.