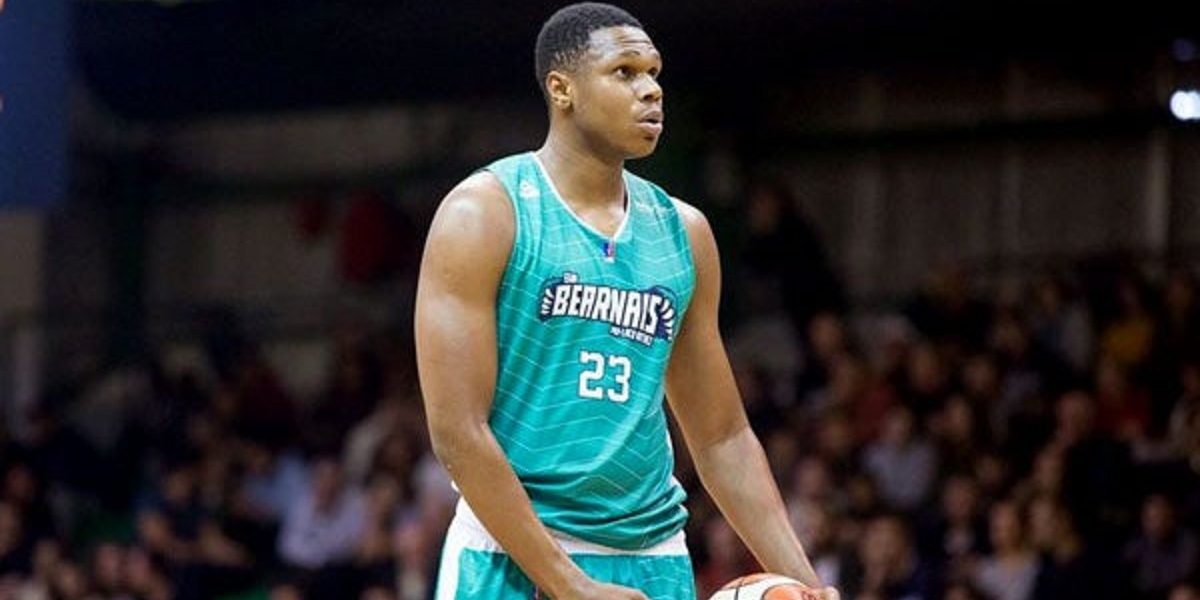 Chikoko had previously performed well again earning himself the most valuable player accolade in Metropolitans 101-97 victory over Boulazac.

Chikoko has travelled across Europe and played for top teams in Germany, Italy and France.

At the end of last season, Chikoko was selected in an All-star team in the French Pro A-League.

One Comment on “Zimbabwean Basketball Player Shines In France”