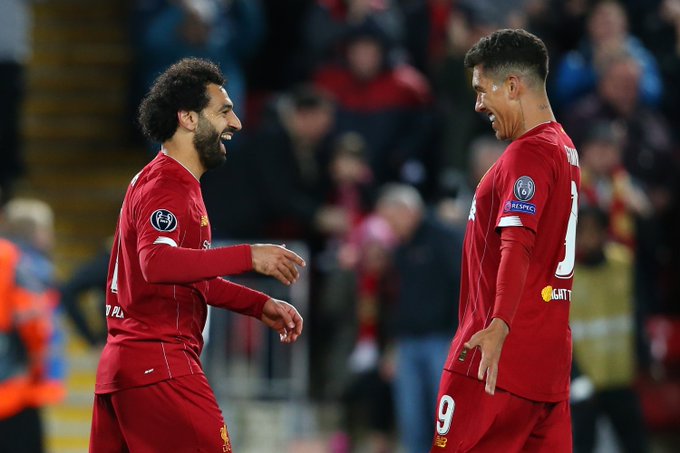 UEFA Champions League holders, Liverpool FC, will split their squad in December as they play in two tournaments simultaneously.

Liverpool faces Aston Villa in the Carabao Cup on Tuesday 17 December (7.45 pm kick-off) and plays in the Club World Cup in Qatar the following day.

The club issued a statement on its website which read:

As a result, we will be utilising two playing squads simultaneously, with one squad participating in the FIFA Club World Cup in Qatar and another in the Carabao Cup.

The club would like to take this opportunity to underline that while this is not an ideal scenario, it is an outcome which was arrived at with the best interests of the competition, our fellow clubs and ourselves as the sole motivating factor.

We would like to thank the EFL for their efforts to accommodate us and we can confirm alternative dates were discussed, but ultimately none were considered suitable without compromising the scheduling of the competition itself or placing an undue strain on our playing staff.