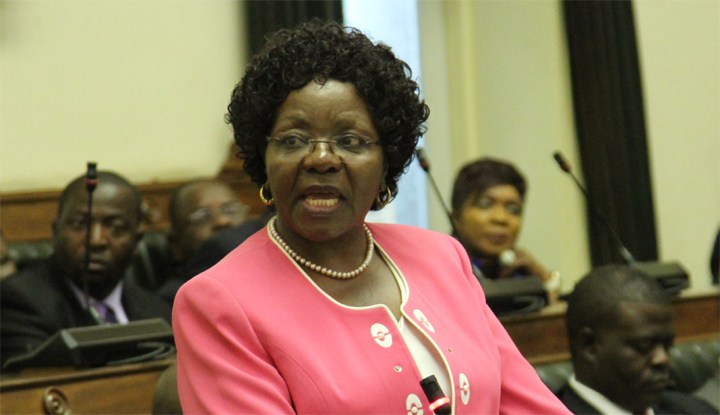 MPs attending the Pre Budget seminar in Vic falls expressed their displeasure after a govt official took to the podium to say they can’t find ward coordinators to employ even after advertising.

The Ministry of Women Affairs, Community and Small and Medium Enterprises was accused of failing to execute it gazetted mandate after it’s Chief Director said:

Parliamentarians expressed their displeasure at the ministry and said the ministry was barely visible on the ground. The Minister heading the ministry did not attend the seminar.