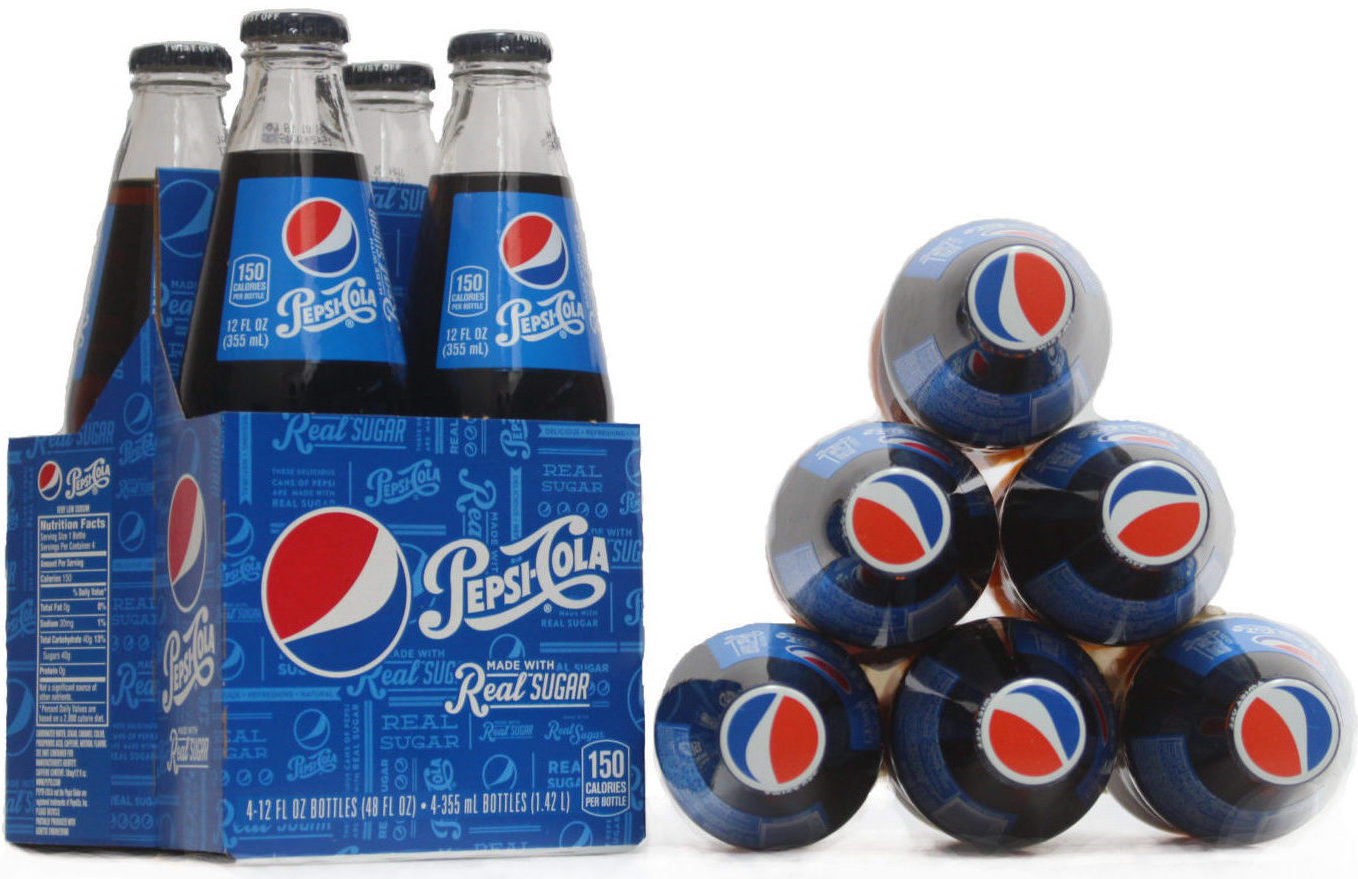 Manufacturers of Pepsi soft drinks, Pepsi Zimbabwe, a local unit of Varun Beverages, has increased soft drink wholesale prices from ZWL 89.76 for a case of 24 to ZWL 170.

The habit of speculative pricing has replaced sanity in most pricing models. The equivalent of the same unit prices of similar brands in other countries will tell you that, sometimes it’s not about costs but defiance.

Some pricing trends by certain manufacturers, suppliers and retail players easily leave trails of sabotaging President Mnangagwa administration and I implore him to take action and protect the public.

Varun Beverages is the largest bottler of PepsiCo products — Pepsi, Mirinda, Mountain Dew and Seven-Up outside the United States.