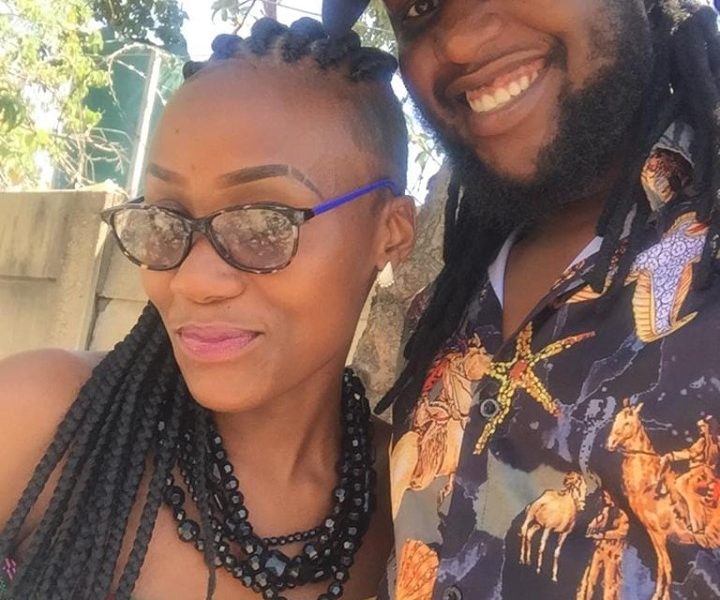 Guspy Warrior‘s Wife Amanda Manyeruke during the weekend at a function in Harare talked about how she became a teenage mother and dropped out of school to take care of her baby and became a wife at a tender age.

I got pregnant at the age of 19 when I was about to go and study law at the University of South Africa. I became a teen mom and my husband was just 21. We were both children who were about to start a family and you can imagine the pressure that comes with such great responsibility

I would tell my family that I was all right while deep down I was not. Although we talked it over with my husband, psychologically I was depressed. I became insecure and scared.

I had survived the shame of being a teen mother, dropping out of university and public shame because of the status of my husband.

The attempted suicide story was between me and my husband. I still had an identity crisis on how a dancehall artist’es wife should look like and this made me to take pills with alcohol so that I could sleep.

“I went back to church and my relationship with God began afresh and I rebuilt myself. Later on that’s when I met Dr Magwenzi. She was just launching her book and I read it repeatedly. It spoke to me and gave me strength. She has been my pillar who helped me boost my confidence.