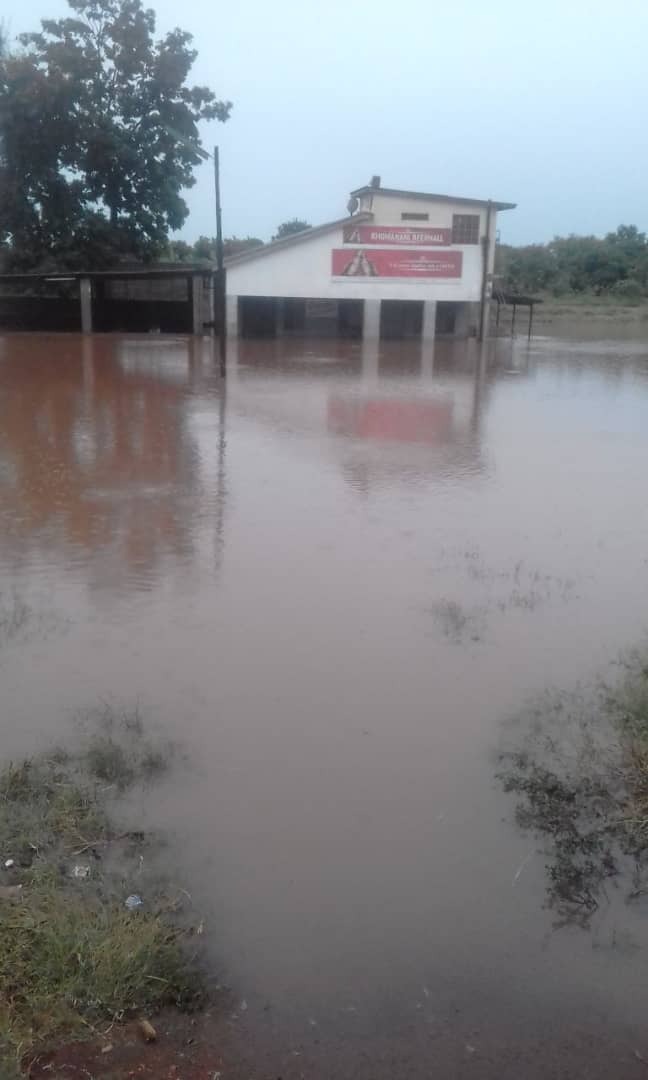 Ethiopia, Tanzania, South Sudan, Somalia and Kenya have been hit by floods that have sunk some towns, killed others and displaced thousands the Chronicle reports.

The floods which are said to be stronger than any seen in years have destroyed crops, killed livestock and are believed to have affected close to a million people in South Sudan alone.

According to scientists trying to explain the flooding:

The extreme weather is blamed on the Indian Ocean Dipole a climate system defined by the difference in sea surface temperature between western and eastern areas of the ocean.

At the moment, the ocean around East Africa is far warmer than usual, resulting in higher evaporation and moist air flowing inwards over the continent as rain: the hallmarks of a “positive” dipole.