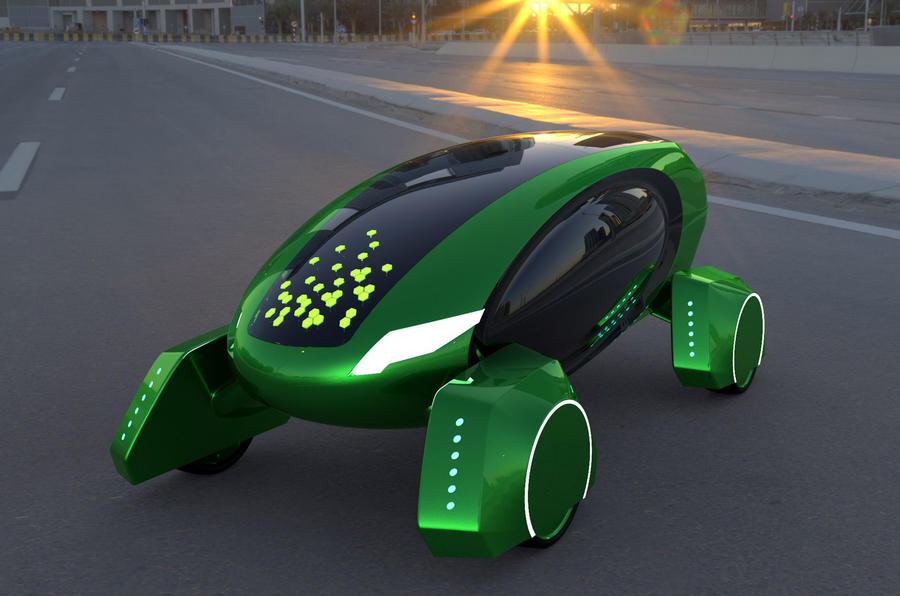 Kar-go was recently hosted at two glamorous events in the UK sorts and delivers goods and parcels to people’s homes and it can also navigate unmarked and rough terrain without the aid of a Global Positioning System (GPS).

Speaking to The Sunday Mail in e-mailed responses Sachiti said that his previous start-ups include MyCityVenue, an experience platform that reached 1,6 million users before being acquired by UK holiday company Secret Escapes, which is now valued at nearly a billion pounds. He added:

The company was called Clever Bins, which was licensed in six countries before being acquired.

Sachiti currently runs one company and is a shareholder in three other companies, which include a UK airline, an e-commerce business and Academy of Robotics, which makes Kar-go.