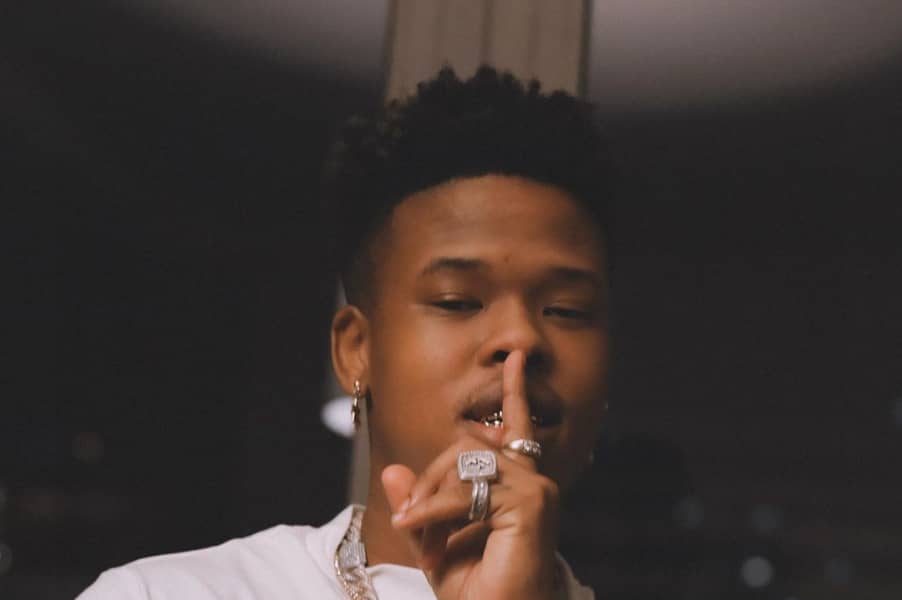 Award-winning South African rapper will take his tour that he is tributing to his late mother to Zimbabwe on 21 December Southern Times reports.

The 22-year-old rapper according to the publication, has been having shows in South Africa with a rising Zimbabwean musician King 98, King 98 reportedly described the show was epic.