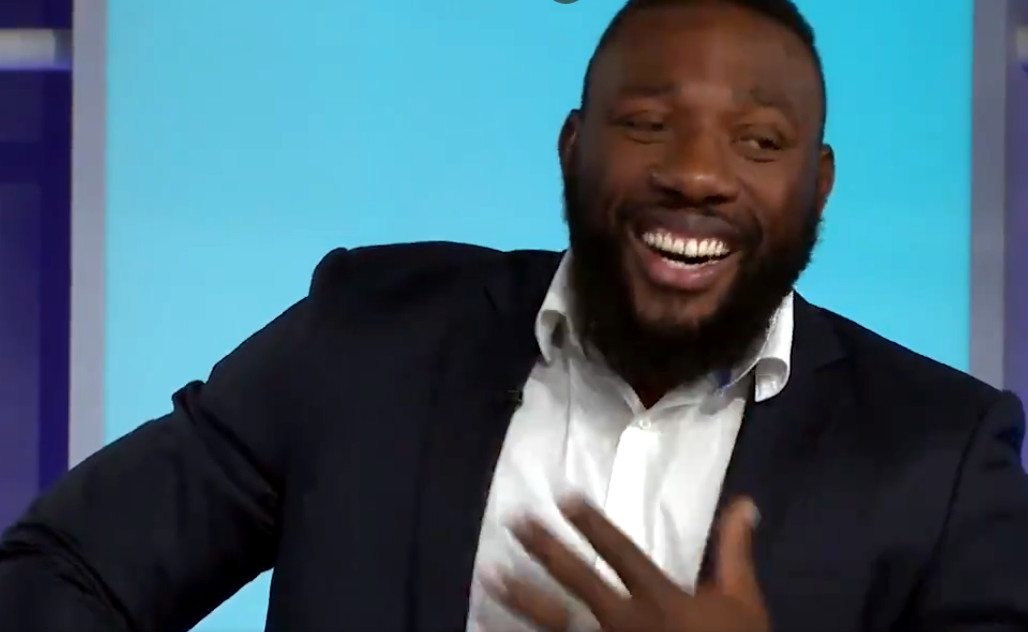 South African rapper Kiernan Forbes AKA took to twitter to remind South Africa than one of the key team players though a SA citizen is from Zimbabwe and by such Zimbabwe also won the Rugby 2019 World Cup.

AKA Twitted and accompanied his tweet with a picture of Tendai Beast Mtawarira:

Tendai Mtawarira (Beast) was part of the team that lifted the historic cup yesterday. Tendai was born and bred in Zimbabwe and attended school here before moving down south in search for new markets.