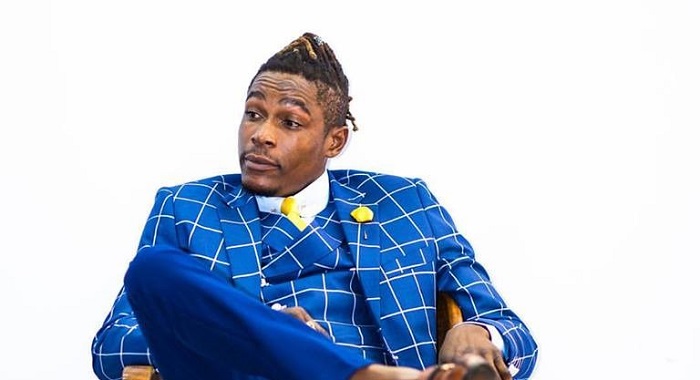 Chibaba as Jah Love is passionately called by his fans said his album, Zvihombe, did better than other albums this year as per the fans’ ratings. He said:

Zvihombe, as the title suggests, and no one has reached the level it got to. Freeman tried, but the fans have spoken, they say it was a half-baked product, hanzi mugango manga makazara nzondora dzisina kunyatsoibva (Fans have said Freeman’s album was half-baked, there were too many unripe chicken feets in the braai pan”.

Seriously, no one did anything that we can talk about, hapana akanyatsoimba

Meanwhile, Freeman’s song, Ngaibake which features Sungura maestro, Alick Macheso has been popular amongst merrymakers and is being played in many clubs and at many events.

Some have argued that the song will together with MuGarden, Winky D and Gemma Griffiths song will be contending for the best collabo of 2019.