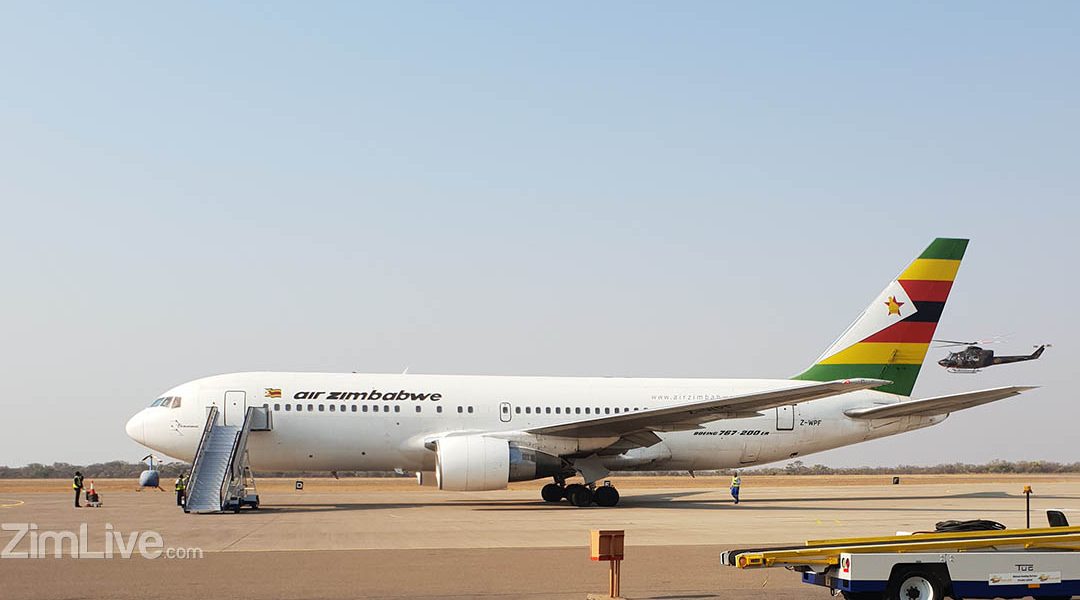 The embattled national flag carrier is expecting 2 new aircrafts this year the Minister of Transport has revealed. This was revealed by ZBC which qouted the Minister who said the aircrafts were already paid for they were just awaiting delivery:

In his presentation at the ongoing 2020 National Budget Seminar in Victoria Falls, Transport and Infrastructure Development Minister, Joel Biggie Matiza said the two Boeing 777-200 ER planes which have since been paid for by treasury are now expected to be delivered into the country before year end.