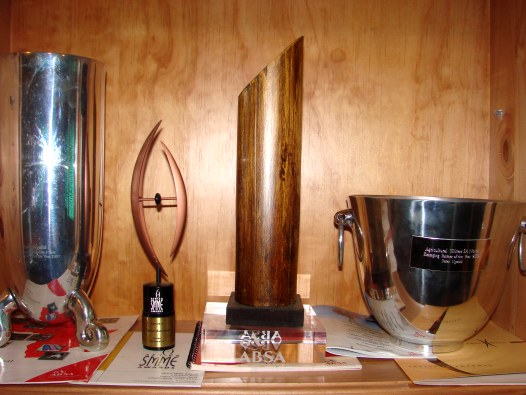 Some of the Tropical Mushrooms Awards

While some are celebrating the return of Zimbabwe Music Awards (ZIMA) some artists had a very bad experience with ZIMA and expressed their concern about the event organisers not giving them their awards.

An artist that spoke to the Chronicle, Nomathamsanqa Nkwali Mkhwananzi who won an award for best acapella album in 2016, said she has not yet been presented with her award since 2016:

While such awards to recognise artists are welcome, it is important for organisers to be professional in their conduct. I had a bad experience with the last Zima because DJ Skaiva and me won awards but we are yet to receive the awards.

ZIMA announced their comeback early this week after having vanished off the arena for 3 years. ZIMA 2020 will be held on 25 January, nominations will open on 11 November to 31 December 2019.