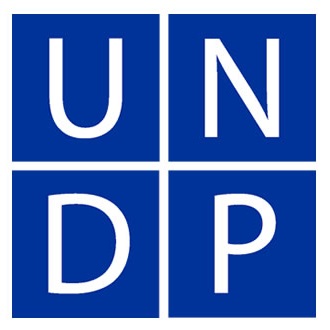 The UNDP has denied that it funded in part the budgetary seminar currently underway in Victoria Falls.  The matter came to light after a video of an MP thanking the UNDP for their yearly sponsorship surfaced on Twitter.

We are back to square. It is important to state that the @UNDPZimbabwe has stated that they did not fund the Victoria Falls Budget outing. It means some MPs were also lied to, because they too believe that they are there on account of the UNDP & even put out a video thanking them https://t.co/zuG0TyiiEZ pic.twitter.com/Ddn6CN0bpN

UNDP then responded to the tweet by Hopewell Chin’ono denying that they funded the pre-budget seminar:

@daddyhope Important to state that UNDP did not fund this. Happy to engage with you bilaterally on our support to development in Zimbabwe, incl over US$10m invested in Solar4Health in over 405 health facilities. In future please also feel free to verify with us.

The pre-budget seminar touched a storm when Chin’ono asked MDC Secretary-General why all the spending when the funds could have been used to run Harare hospital for 3 months.
Source: Twitter