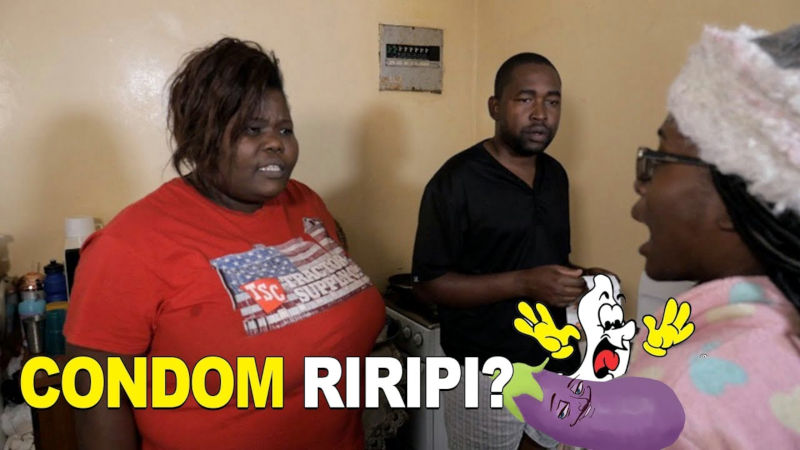 The high prices of condoms have been described as an infringement of fundamental internationally recognised human rights such as the right to health and life.

A Daily News editorial comment of this Saturday has observed that the importance of condoms in preventing HIV and AIDS cannot be overemphasised. The article reads:

Governments is failing to guarantee access to condoms by allowing prices to run amok like this. As a result of the new shocking prices, amid a biting recession, a sharp currency devaluation and painful inflation, condoms are now beyond the reach of many.

The article further suggested that new infections were being recorded in the country as Zimbabweans cannot afford condoms anymore which is a blow to the country’s fight against the spread of HIV and AIDS.

Pictures which circulated on social media recently suggested that some condoms were being sold at more than $300.