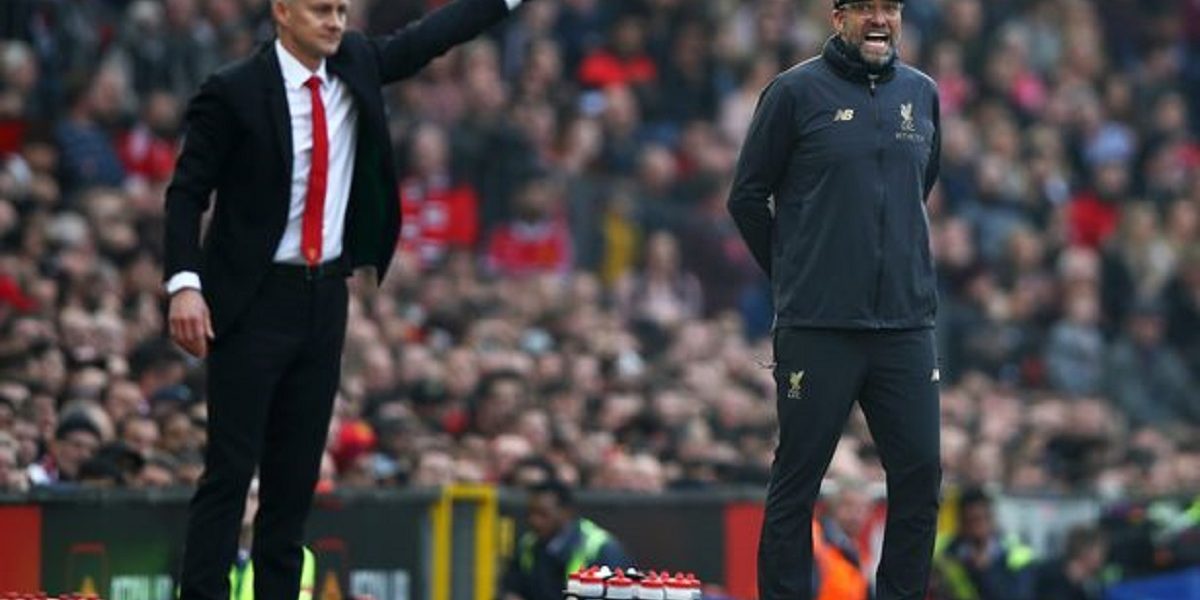 Ironically, Klopp has managed more than three times as many matches as those managed by Solskjaer.

The Manchester United boss has lost 21 games out of 50 matches he has been in charge of the Red Devils.

On the other hand, the Liverpool coach only lost 20 out of 154 EPL matches. 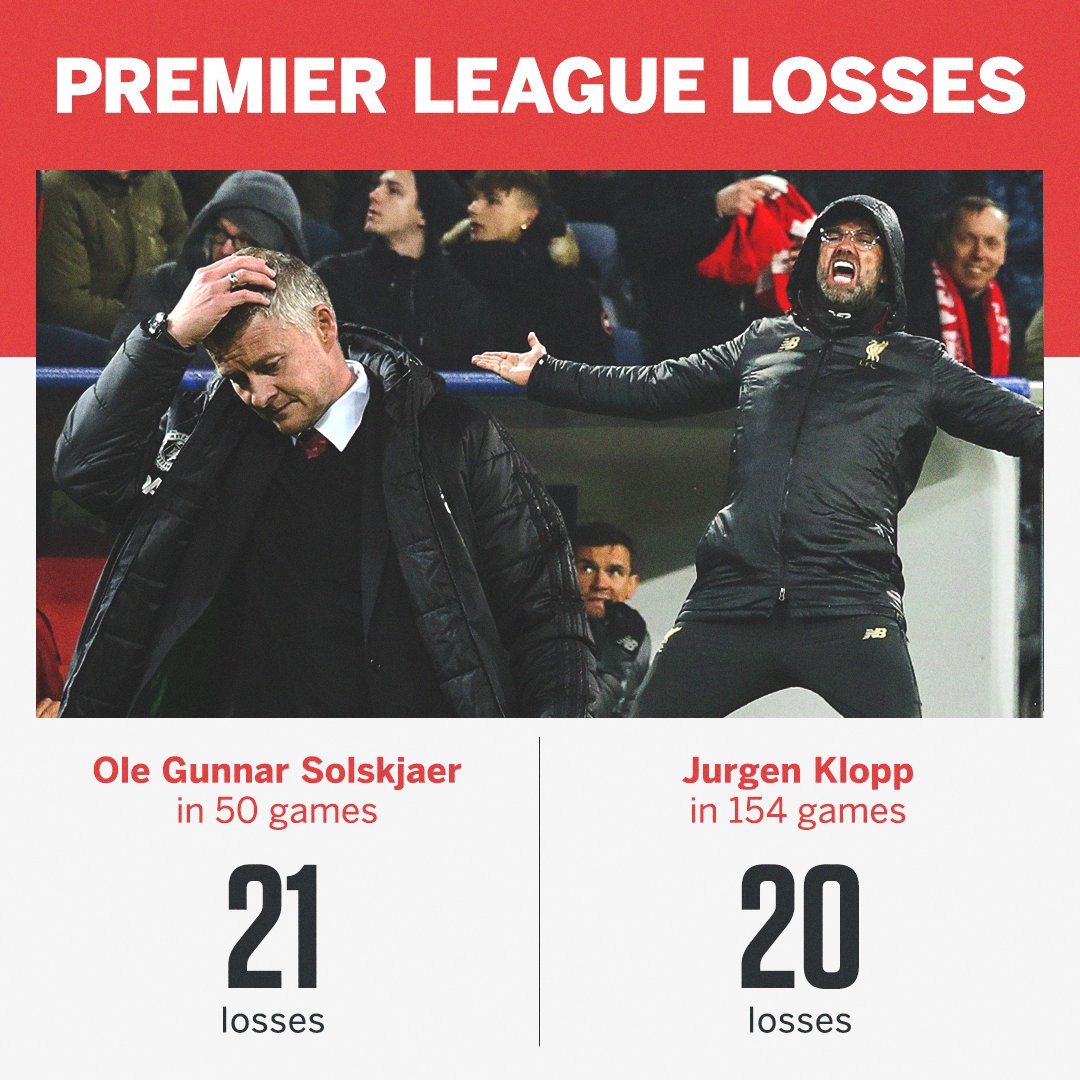