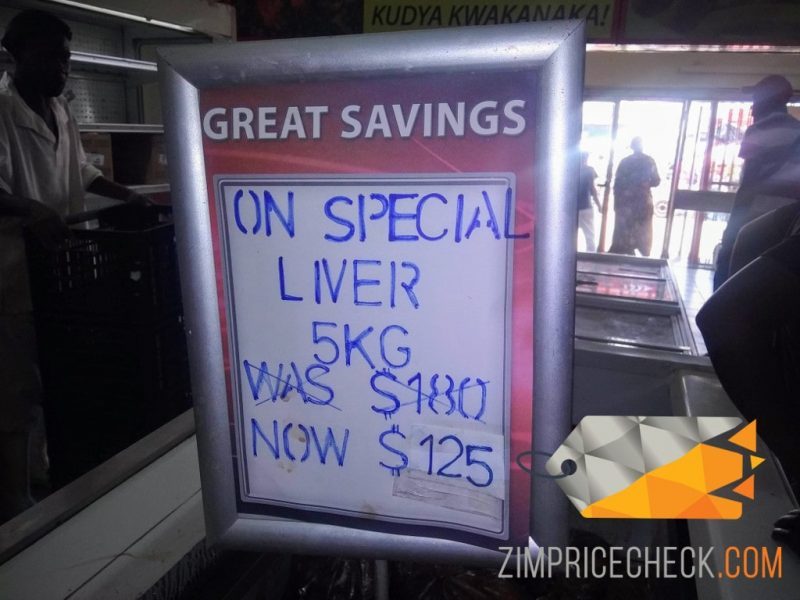 Colcom has reportedly reduced prices of its commodities by unimaginable margins resulting in consumers stampeding to buy from Colcom’s outlets. Zim Price Check reports that the promotion seemed to have been on meat and pies. Below are some of the commodities whose prices were lowered.

Prices of commodities have been going up in most retail shops due to a number of factors including the shedding of the value of the local currency, an increase in fuel prices and the scarcity of foreign currencies which increase the cost of doing business to both local industries and cross border traders who would just extend the cost to consumers.

Consumers have found it difficult to cope with the situation considering that their salaries remain stagnant.