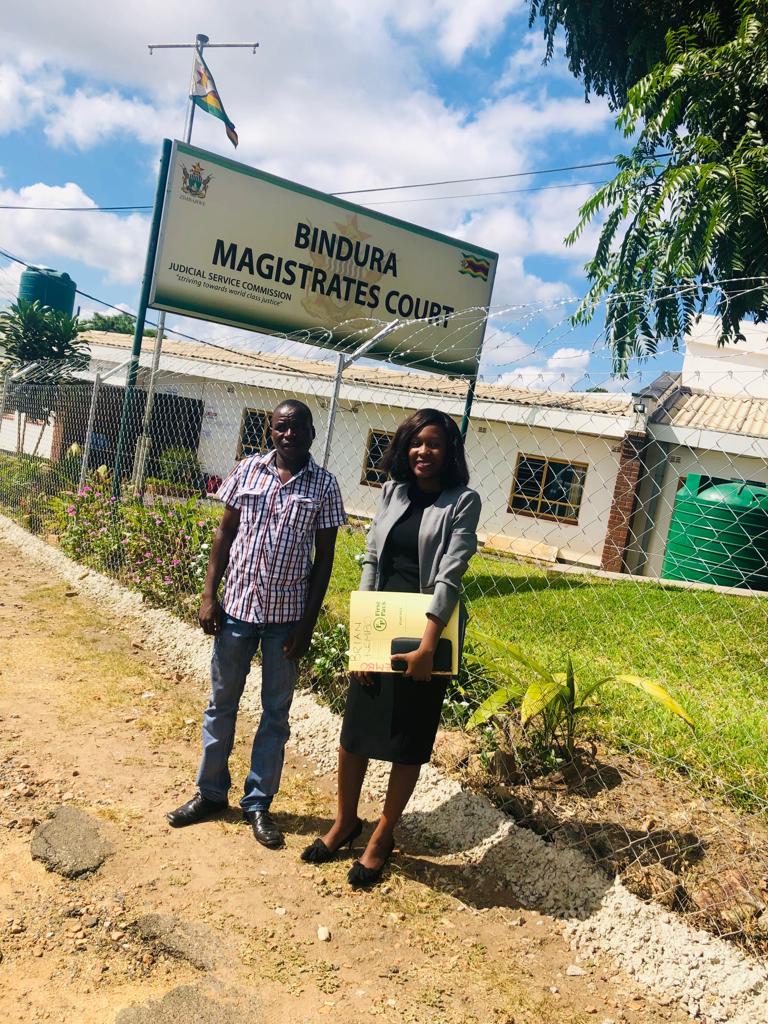 BINDURA Magistrate Maria Musika on Wednesday 30 October 2019 set free Brian Kembo, a Councillor for Ward 3, who had been on trial on charges of disorderly conduct for allegedly stating that President Emmerson Mnangagwa is liable for the suffering that citizens are currently enduring and for authoring the country’s economic crisis.

During the trial, prosecutors alleged that the 36-year-old Kembo, who was represented by Idirashe Chikomba of Zimbabwe Lawyers for Human Rights (ZLHR) engaged in disorderly conduct when he allegedly stated that several people in Zimbabwe were stressed owing to President Mnangagwa’s failure to fix the country’s economic crisis after winning the 2018 presidential election.

The prosecutors claimed that Kembo boarded a commuter omnibus on 24 October 2018 in Bindura in Mashonaland Central province, where during a conversation with another resident he blamed President Mnangagwa for failing to alleviate the current economic crisis, which has led to price hikes of basic commodities in the country.

But Magistrate Musika on Wednesday 30 October 2019 acquitted Kembo after ruling that the evidence presented in court during the trial by the State was vague and does not warrant a conviction.

Magistrate Musika ruled that the State failed to lead evidence from some independent witnesses to corroborate the evidence of the two State witnesses who testified during the trial as Kembo had in his defence indicated that there was bad blood between himself and the complainant due to different political affiliations.