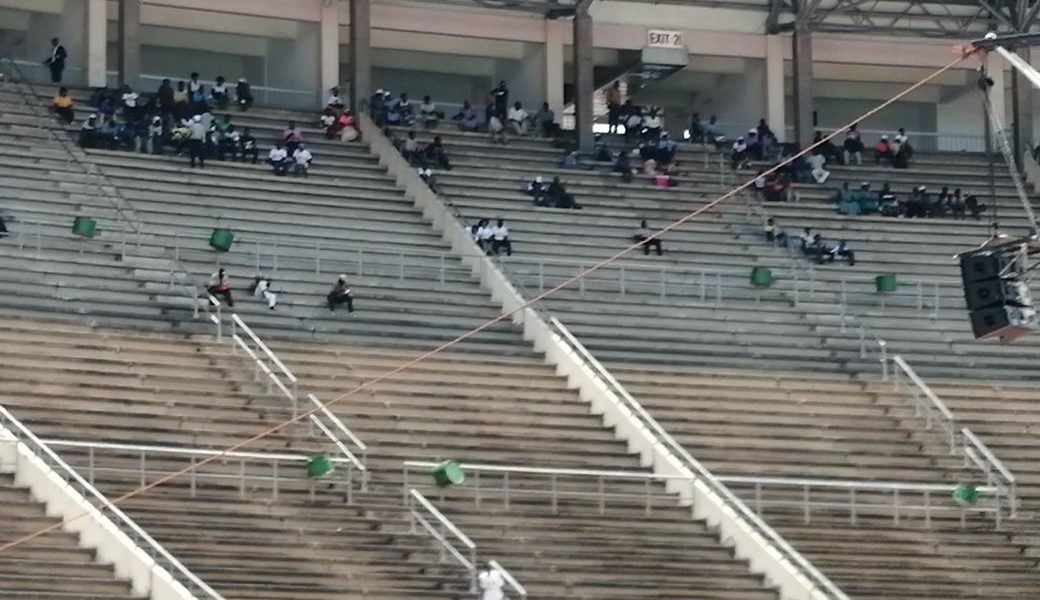 The government of Zimbabwe has taken America’s ambassador Brian Nichols to task over his highly critical statements leading to, and during last Friday’s anti-sanctions marches held across the country.

Harare was incensed by Ambassador Nichols, not only for his statements but also for the United States government’s decision to sanction Zimbabwe’s security minister barely 24 hours after the anti-sanctions march. In an interview with the Daily News on Wednesday, government spokesperson Nick Mangwana said:

The government will engage with all diplomats accredited to Zimbabwe in a diplomatic way, in accordance with accepted conventions such as the Vienna Convention.

The government will, therefore, not engage in online trolling of any country as this is not according to accepted diplomatic decorum.

Nichols was busy tweeting on anti-sanctions day, refuting all the allegations directed towards Washington for causing the current economic meltdown in Zimbabwe through sanctions.

A few hours after a poorly-attended rally held at the National Sports Stadium to denounce the US and EU economic restrictions imposed on Zimbabwe, the United States secretary of state Mike Pompeo announced that the American government had placed State Security Minister Owen ‘Mudha’ Ncube on the sanctions list.

One Comment on “United States Ambassador, Nichols Taken To Task For ‘Trolling’ Zimbabwe”