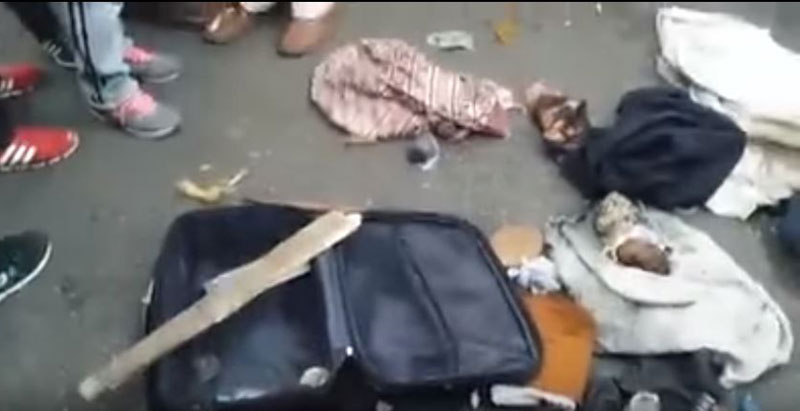 Traditional leaders have been warned against engaging controversial traditional healers known as “tsikamutanda”.

Deputy president of the national chiefs council, Chief Zama Ngungumbane, issued the warning while speaking on the sidelines of a Midlands Traditional Leaders’ Day Commemorations at 5 Infantry Brigade recently. He said:

We have been receiving reports of chiefs who are allowing these tsikamutandas to fleece villagers of their cattle and other valuable possessions.

Let this be a warning to the traditional leaders against such practices. That should stop immediately.

Chiefs across the country have been engaging the Tsikamutandas over the years, forcing villagers to participate in cleansing ceremonies.

The Tsikamutandas are notorious for accusing villagers of being witches and wizards and at the same time demanding cattle to perform cleansing rituals at people’s homesteads.