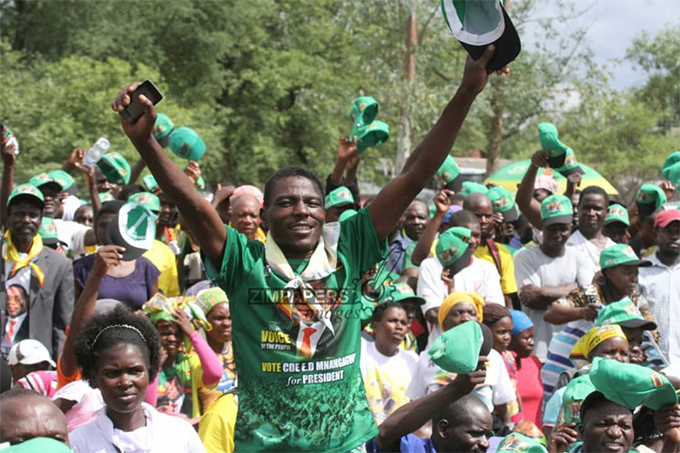 President Emmerson Mnangagwa has told Zanu PF Youth League Second National Assembly at the party’s headquarters in Harare that the government intends to reserve ten parliamentary seats for the youths.

The 10 seats are expected to give Youths space and are to bring National Assembly seats to 280.

The Youths are among the marginalised groups in the country with many of them not participating in national programmes and political processes.

This comes after the ruling ZANU PF revealed plans to amend the constitution to extend the women’s quota system which is due to expire soon.