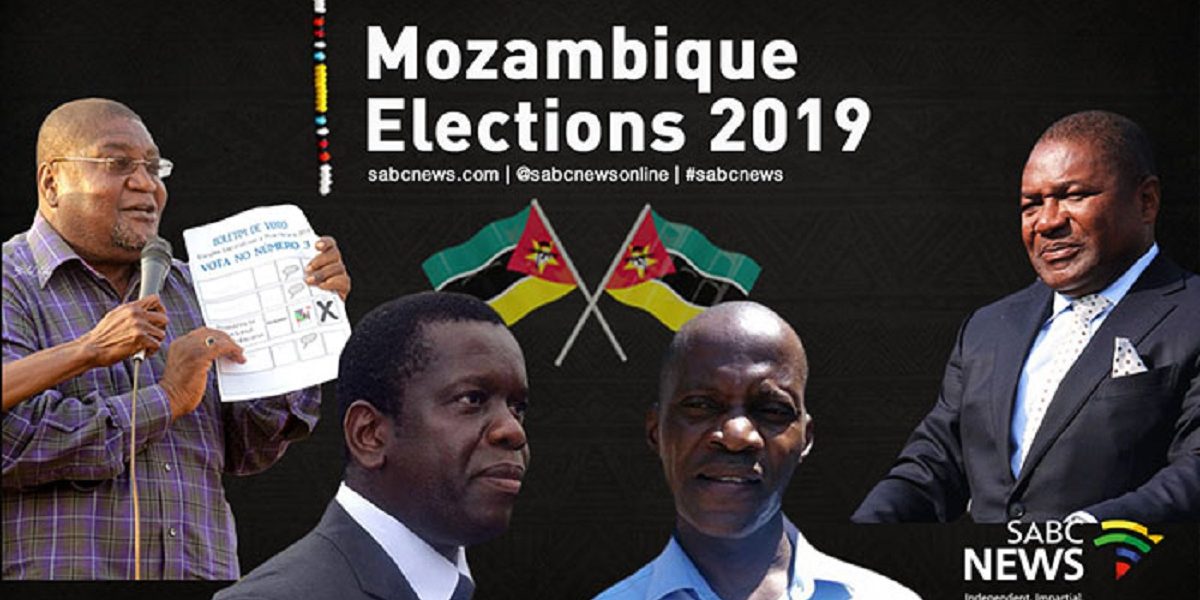 Mozambique’s main opposition party, RENAMO has appealed against election results which the party says were marred by several irregularities.

Despite Mozambique’s Elections Commission announcing that the incumbent president, Filipe Nyusi had emerged victorious in the elections, Venâncio Mondlane, a Renamo representative, told Reuters over the phone that the party does not accept the outcome of the election. Mondlane said:

We want the election results to be annulled because they were not elections. They were a caricature, a circus show.

Meanwhile, the Zimbabwe-led SADC Elections Observer Mission has since declared the elections free and fair.

This was despite violence breaking days before the election day with the leader of the local observer mission being killed by unidentified gunmen.