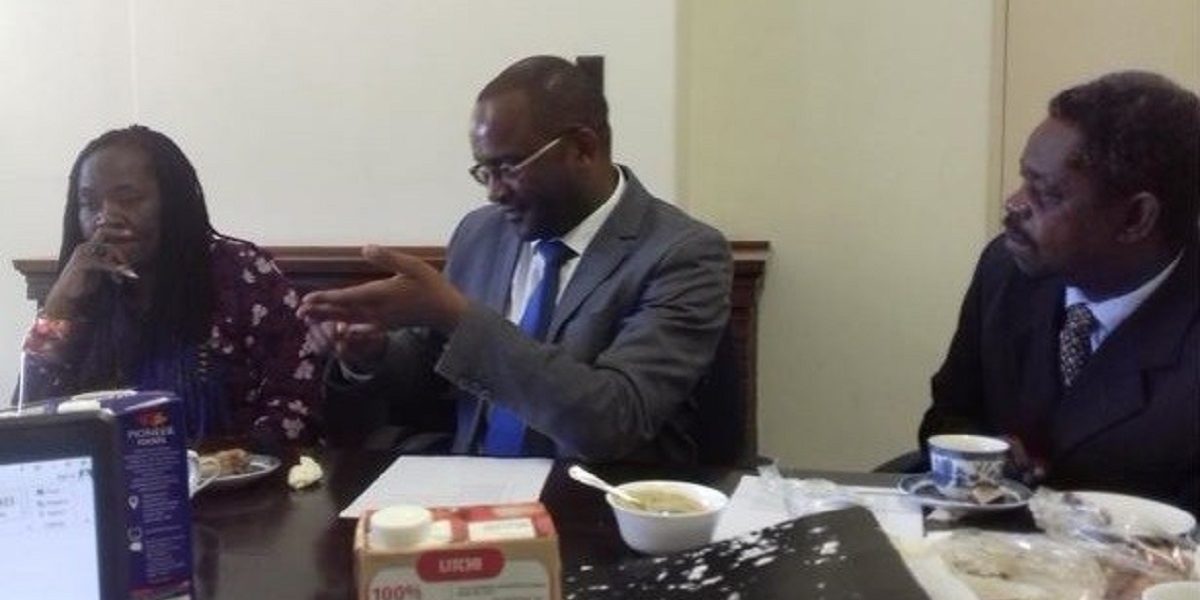 Senator Douglas Mwonzora, the former Constitution Select Committee of Parliament (Copac) co-chair and now MDC deputy secretary for international relations, has said that the intended Constitution amendment to scrap a clause on presidential running mates should be blocked.

For Mwonzora, the removal of the clause is selfish and will cause uncertainty and eventually, anarchy. He said:

Under the running mate clause a presidential candidate chooses a Vice-President before elections. In the event of the President failing to complete his term for any reason that Vice-President automatically becomes President, this ensures smooth succession and stability of the country.

Lack of a succession plan in both the MDC and the ruling ZANU PF has been said one of the reasons why leaders overstay in power.

Some political analysts, however, argue that the named successor would be a target for others who aspire to land the post.